This is the new place! Please don't forget to tip the waitresses!

Boy, this place is really shiny! The wife and me are going out to a new place for supper. We'll see if it's any good or not. There's a dearth of good places to eat around here. I mean good as in food, the place itself doesn't have to be fancy.

We saw the "American Sniper" today and all I can say is that it is a very brutal but heroic movie. At the end there were many with tears and you could hear a pin drop in the theater as it emptied.

On the train front, I ran my first test today. I was able to keep 2 trains apart for 6 complete loops, then I got distracted and 1 caught up with the other but at least it was not a head to head meet. The take away message is when I do this I have to pay attention.

Terry- That was a good suggestion. Too bad I got distracted.

Bob- I have actually seen the video before.

Wondered what happened this afternoon. Everything got real quiet.

Lunch break at work....
Anyone want anything?

Last time I tipped a waitress, I had trouble getting her upright again!! Gotta love them Hooters girls!

Hiya gang! Chilly tonight, with a chance of sn*w tomorrow morning. Been watching the going on here from my phone, lotsa movie stars pics. Too old for me though, but my personal favorite,,

What can I say, I've always been a sucker for a blue eyed brunette! Heck, I even married one!

One the train front, not much going on. Spent the last weekend finishing the "loft" in the garage, so that we can empty the spare room of clothing stored in tubs and tubs of Christmas decoration. I still have to build a new workstation in the garage, along with storing lots of other loose items,, BUT the "other man cave" will be ready soon!! Thank goodness I have heat out there now! Once that project is completed, I'll dive right back in to the trains.

Good afternoon,
Hello Flo & Francine, I see you're already in a new place, it never ceases to amaze me how quickly you make it look so homy again. I'll have a large order of hash browns and a three egg Colby & Jack cheese Omelet and some hot Apple Cinnamon tea. Thanks 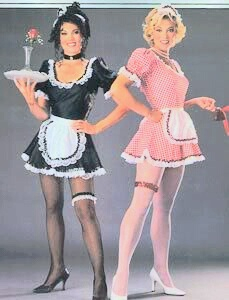 I was able to get a couple more sections of sub road, 'OSB board', in last night on the upper line which will carry it around to where the second mine spur will take off from but I'm also a bit concerned about clearances too, how close it will come to the lower area as I don't want straight up and down cliffs, so I'll have to look at things a bit more to ensure I can fit everything i as planned. Also I have some pictures in metal frames hanging hanging on the wall at that point and I need to remove them to see the true depth I have to work with? This now brings me to about 2/3's of the way done with the main line and about 4 passing sidings I think I'll have in total as I have it planned on the upper main line and possibly one on the lower main line to make pick-up and delivery easier as well as positioning cars just picked up to be dropped off and empties to be spotted. I haven't planned to have any yard but possibly a small one might be good?


Say Curt: Thanks for the input about 'American Sniper'! His death, being he was at home in the U.S.A. leaves a lot of questions to be answered especially how is it possible it happened as it seems highly improbably it would!? A Ken that I knew, passed on now God rest his soul, was a sniper in WWII. He was also a pattern maker and HOn3 model builder Extraordinaire as well as excellent photographer. Model Railroader Magazine from around 1952 to 1954? had a picture of Westside #15 Shay pulling a flat car with three or four old Mack trucks on it with the lettering on the side of the cab verticle, 'K E B'. His train also had a box car or two as well as a Caboose. He built all of it and the way he photographed it as well as the base track he had it on you'd swear you were looking at a real train in the woods.


Now for your layout:
How about a few more detail ideas: Weeds along the track or even in between the ties within the rail. I've used some of the soft straight filaments from old carpet that would bend as the train went over them or bend aside as it passed by them. If it was a multi colored rug so much the better to choose your color of weeds from. Or small bits of liken or other low growing weeds can be used also be used. How about some taller bushes at track side at enough distance.

Don't forget to throw out a few old ties and some rusty rail here and there as well as having a pile of ties and rail ready to be moved to be laid in position if damage should occur here and there.

Also how about a place or two where a wood or coal fired steam loco that couldn't make it back being out of fuel or water had to dump their fire ashes for the night till they could get replenished during day light.

Also, how about a scrap pile/s near an engine house or repair shed. this is where you can use a lot for your excess old parts and scraps of junk, paint most of them rusty as well as some grimy and weathered black to simulate old oil and grease cans and don't forget old metal barrels and a shovel and pick here and there.

If you have wood burning loco's you can make a scene where you have a tree section, about 2.5 to 3 feet high, that a guy is trying to split with Wedges, a small stump with a bit of a split and a little wedge inserted and a Sledge hammer leaning against the stump or a guy swinging a sledge hammer can also add a lot of detail with a few small sections of split Oak wood near the base of the section really adds a lot of detail too. Fire places and cook stoves needed wood to burn. Also don't for get you can makde a few stacks of cord wood, 2' wide or there about, 16' long and 4' high or a little higher for good measure. Cut your wood to the approximate length, no need to be exact, and then use an Exacto knife to split the small Oak branches to get very realistic split Oak wood sections either in quarters or more if the piece is a bit bigger in diameter. I've cut and split Oak wood in just this way using wedges and the miniture look just like the real think with bark effect and all except the smaller branches don't have the heavier bark like the larger trees have but it looks more than close enough.

Something not modeled very often on wood burning Loco's were tarps thrown over the wood section of the Teinder to help keep the wood dry in rainy conditions. I imagine that wood in a tender could be covered with Suran-wrap and pushed to conform to the shape of the wood load as well as drape down the sides of the tender and then kleanex? could be placed over this and wet with water and white/yellow glue to form a sagging tarp that would hand down the sides of the tender. After the glue dries it could then be painted to look like a old tarp. Coal may not be so prone to absorb water which I think is the case but have no experience with coal other than a few of my locos do burn coal.

Speaking of that how about having a auxiliary Coal and wood supply depots for the loco's in outlaying areas near a water tower and don't forget dry sand too. Something I use a lot on my steep grades.

Last time I gave a waitress a tip - I got slapped! Don't think she appreciated the wisdom of the tip

Good morning fellow railfans and modellers....
I hope that all is well with you lot.....
Wish you all a pleasant day! 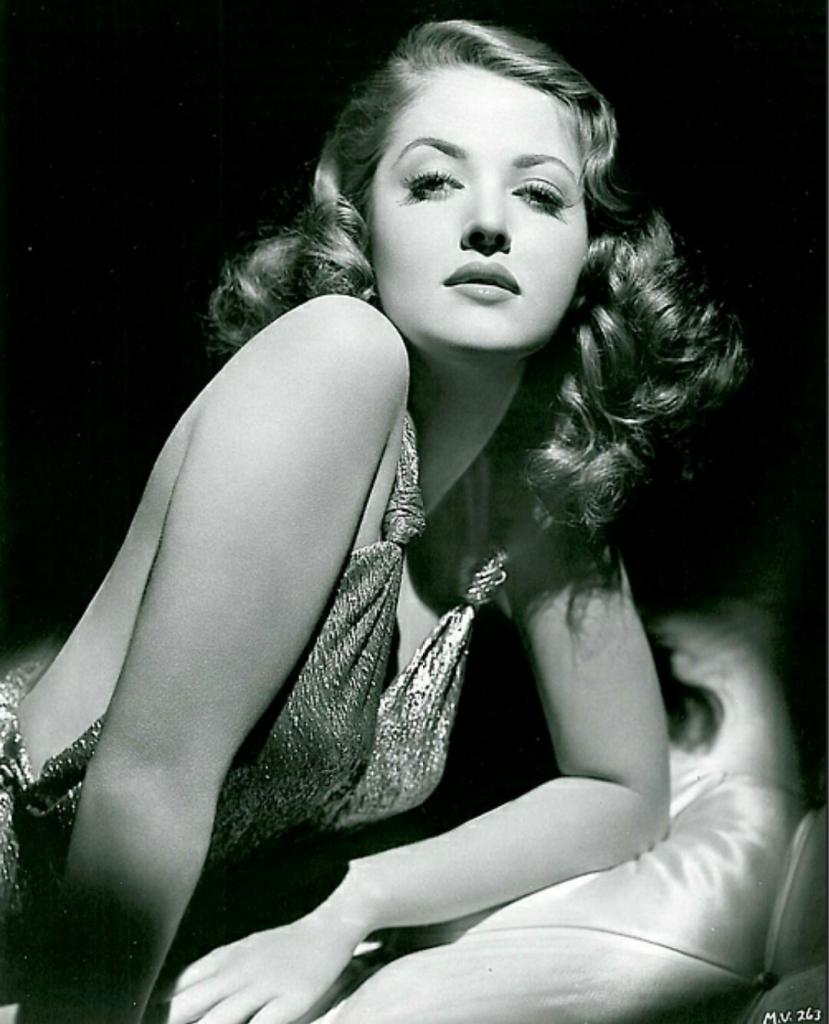 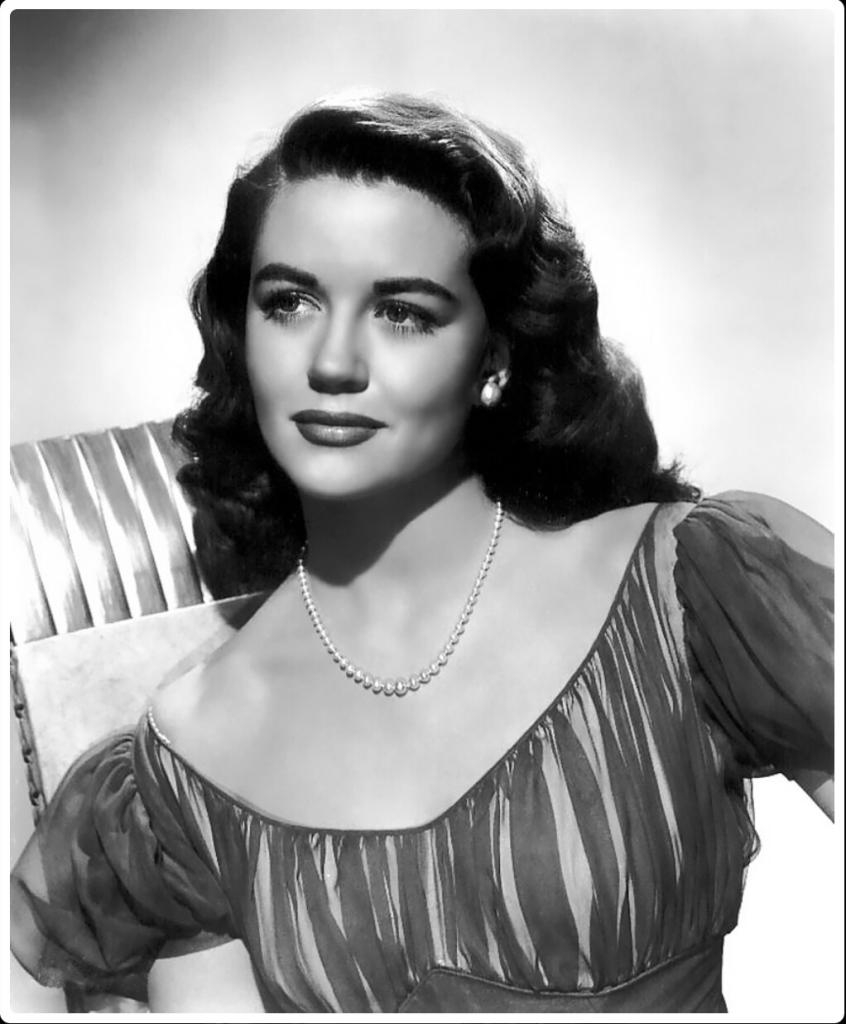 Some Like it Hot next I think, before some zzzZZzZZzzz....

Chance of mixed showers with a high of 42. Going to the club later today.

Temperature in TIPTON IN

28 with snow expected this morning in south east Baltimore, I hope not much.

113 those are some very beautiful ladies!

One of my simple pleasures in life is waking up to see my Angel face sleeping next to me there is not much better then that, not that I would talk about any way

Have a great day everybody!

Staff member
Is it safe to come out now? I heard sirens and lots of cop cars dashing about before.

Hey King Toot, the coast is clear. I thought they had captured you!!! I don't want you to end up like Ned Kelly!

tootnkumin said:
Is it safe to come out now? I heard sirens and lots of cop cars dashing about before.
Click to expand...

Pretty nice here for week 3 of Jan.
38 expecting 60 for the high later today.
It hit 66 yesterday!

Methinks you protest too much! (JUST what I need, A fall guy )

It probably means it will be 110 at the end of June next Summer.

bnsf971 said:
It probably means it will be 110 at the end of June next Summer.
Click to expand...

tootnkumin said:
Methinks you protest too much! (JUST what I need, A fall guy )
Click to expand...