What will you be doing during the blizzard ?

Looks like those of us in the Northeast will be house bound for a day or two. Hope you stocked up on glue, paint, and projects. What will you be doing during the blizzard..????
N

Initially I'll be praying that the weather guessers were wrong. If that doesn't work then I'll fire up my 44 year old snow blower and git er done. After that if I have any steam left in me I'll continue working on a set of 6 hoppers I am painting for a friend.

Let's hope everyone in the region comes through this storm without any damage or problems.

JeffZCT said:
Looks like those of us in the Northeast will be house bound for a day or two. Hope you stocked up on glue, paint, and projects. What will you be doing during the blizzard..????
Click to expand...

Were only gettin rain So I get to replace the stationary tub and repaint the laundry room! Oh Joy!

At least I wont have to shovel!!

Here in Connecticut we might get two feet or more. Well it's time to start my
Downtown Deco, Addams Ave 3 and watch the snow fly

Well, down here in Florida I'll be watching the news tomorrow & praying that everyone makes it out alive because it's supposed to be 79 degree's here tomorrow.

Here in So.California we'll be watching the palm trees sway in the warm breezes. Maybe later play some softball.

Just kidding. It might actually rain for a change tomorrow.

I'll be riding my motorcycle to the parts store to put a Jeep back together.
R

The forcast said 2 feet for NY State thru to Boston. I lived in Syracuse for 15 years and 2 feet is well, not that big a deal for them. They have big plow trucks which can plow two lanes at once - they will have the roads cleared and people won't be snowed in for more than a few hours. I expect much of the north east is used to this so don't expect you will be stuck in the basement long unless you lock yourself in!
T

Prayin' for you poor souls to be prepared and not have too many problems from this thing. We are supposed to get a bit of snow over the weekend along the Front Range, but the ski resorts up in the mountains could sure use a good, heavy snow. Colorado has been in the midst of a drought for about the last three years! Biggest problems along the Front Range is when it has been warm and the streets don't have much snow on them...until sundown, when it starts to freeze up. Then things get slick FAST!
B

Probably waiting in a hotel room for them to plow the runways enough to go fly around the remnants of it...

Probably sitting home here in Montana snickering. Snow like that out here is for the most part a way of life and a minor inconvenience. Never see anything at all about it on the news. It's fun to see how other people deal with it.
C

You should have been here during the blizzard of 1993. 3 days prior to the blizzard, our temps were in the 80-85` range. The day after the blizzard it was 2`. Since most folks here don't know how to deal with 2' of snow, it was fun watching the idiots try to get out in it and drive. I think that in 4 days we treated over 500 injuries from minor car wrecks, and a lot of broken ankles, wrists and even hips where the folks tried to walk in it and fell on ice.

I just stayed home and let the NG come pick me up and take me to work.
B

I plan on staying indoors while it snows. I'll probably go out tomorrow morning once its calmed down to do a little railfanning along the CSX riverline hoping for some drift busting.

NYSW F45 said:
I plan on staying indoors while it snows. I'll probably go out tomorrow morning once its calmed down to do a little railfanning along the CSX riverline hoping for some drift busting.
Click to expand...

Do you think the railroads will have to get out their rotary plows?

Motley said:
Do you think the railroads will have to get out their rotary plows?
Click to expand...

I doubt there are any on the east coast
I

Everyone is talking about the snow, not what they are doing. I personally after doing the driveway settled in to finish my coke retort, built the conveyer and did some weathering to it.
It was a very relaxing day for me because you can't go anywhere.
I would say we got 20''

Motley said:
Do you think the railroads will have to get out their rotary plows?
Click to expand...

There's no rotary plows in the northeast. Most of the railroad's have Russell plows or Jordan spreaders. CSX has some snowblower truck that can go on rails also.
M

CSX Has a European Snow Blower the inherited from Conrail and its the closest to a rotary we have here. I hope to maybe catch it tomorrow if they run it. 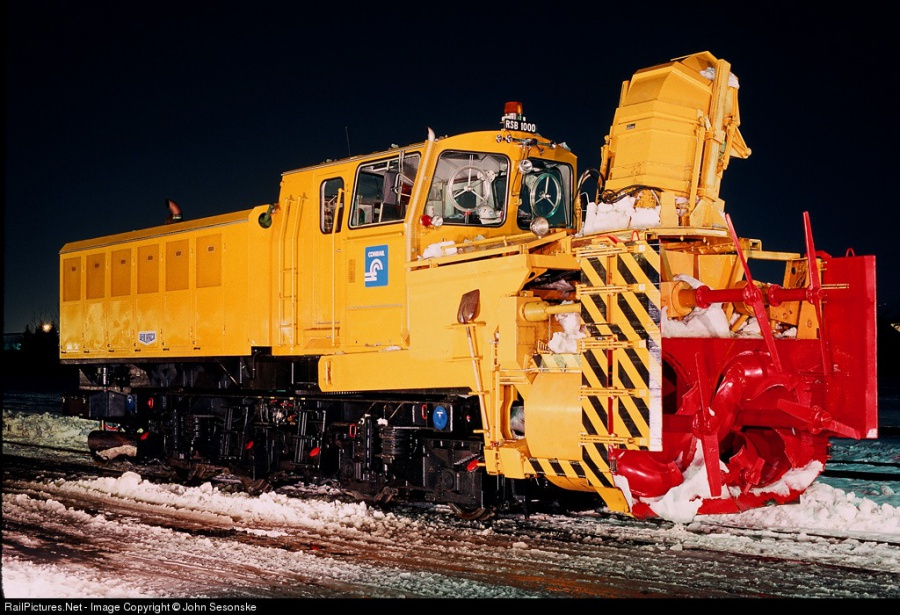 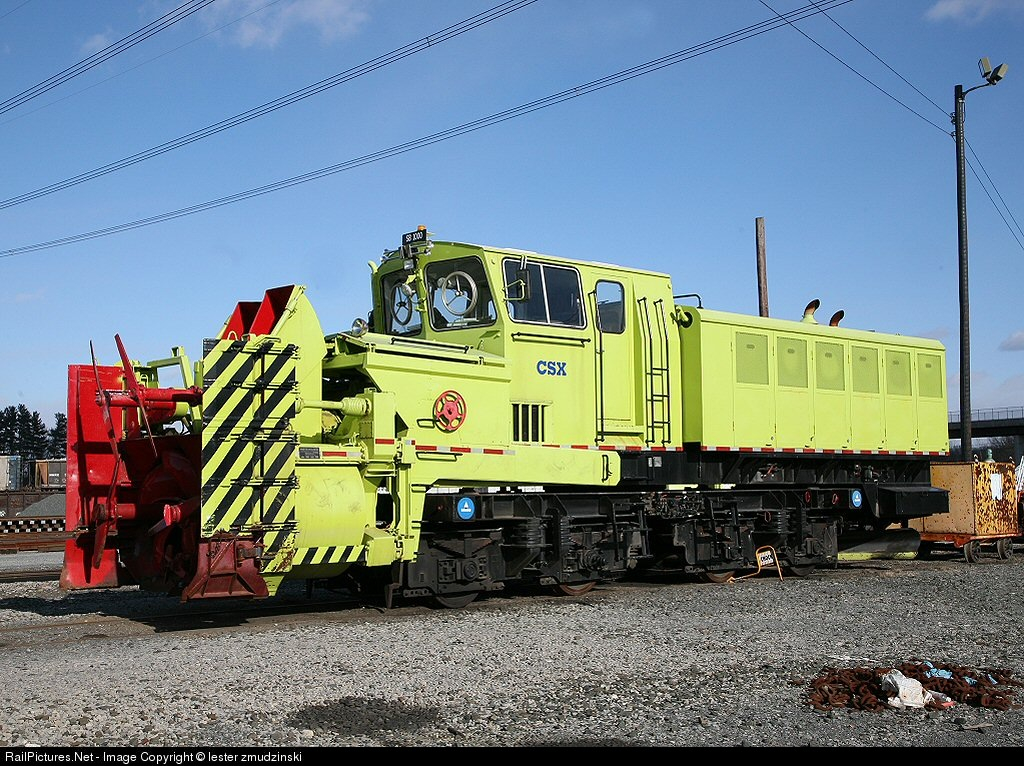 I hope everyone is enjoying their snow. I'm sat on a yacht near an island in the Indian Ocean.