Alright, this is from several years ago, I pretty much look the same. I am on the drums, my son is the one with guitar. We played in a band for about a year. I no longer play, my health issues have changed stuff in my life. But at least I had an opportunity to play music with my son for a little bit. 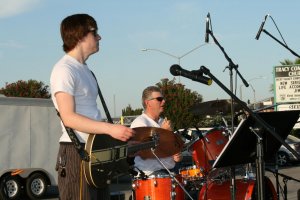 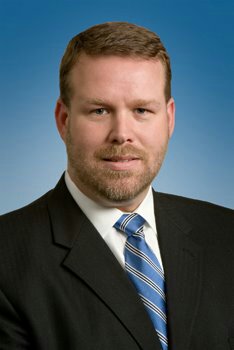 Only thing I've got handy. circa 2010, but still an accurate likeness.
J 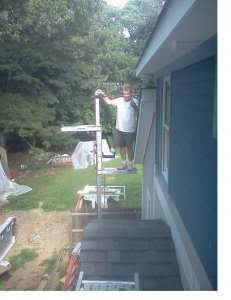 2 yrs. ago; me, showing how far I had come in facing my fear of falling (heights no problem...it's the falling part that gets me)...standing on a pump-jack bracket waiting for the toe board to be slid to me. Excuse the yard mess...we're (still) under construction. 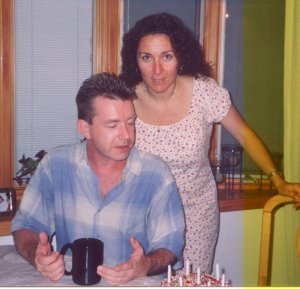 6yrs ago...me and my wife, Alejandra (from Argentina). 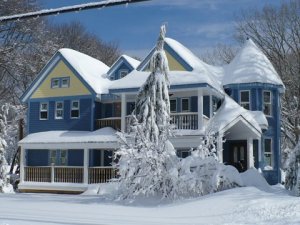 The crazy Swede, living in the UK, Glasgow, that has huge affection for US pre '76 and Conrail railroads and a severe, permanent, Milwaukee Road addiction.... 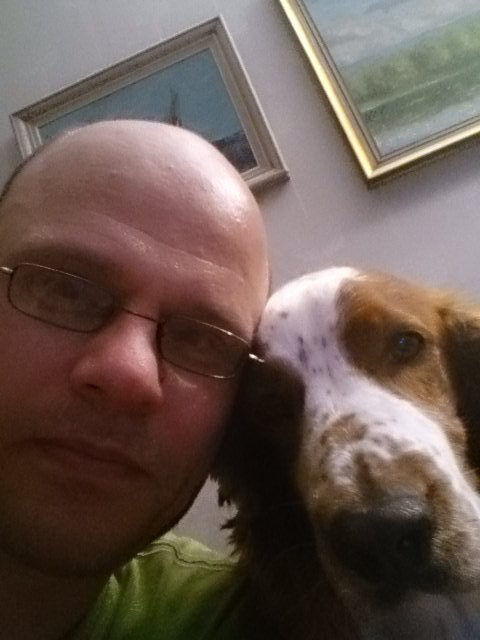 Oh what the heck, here's my contribution (Taken last year).

The only difference now is I now have a full beard. 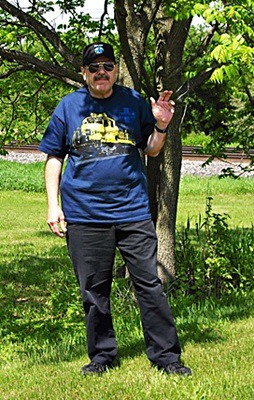 Here's one of me, taken in 1974 or thereabouts. Sorry for the quality, but the original slide was underexposed. 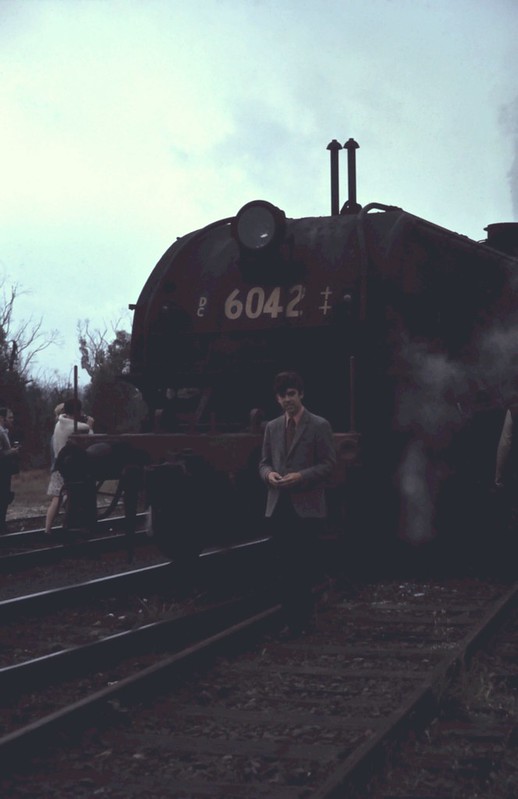 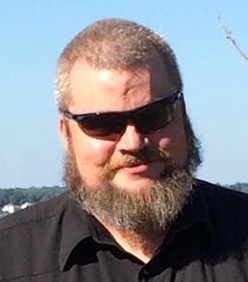 Older than the trees, but younger than dirt.

This is me in another hobby. 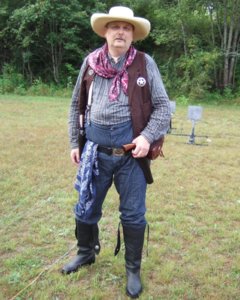 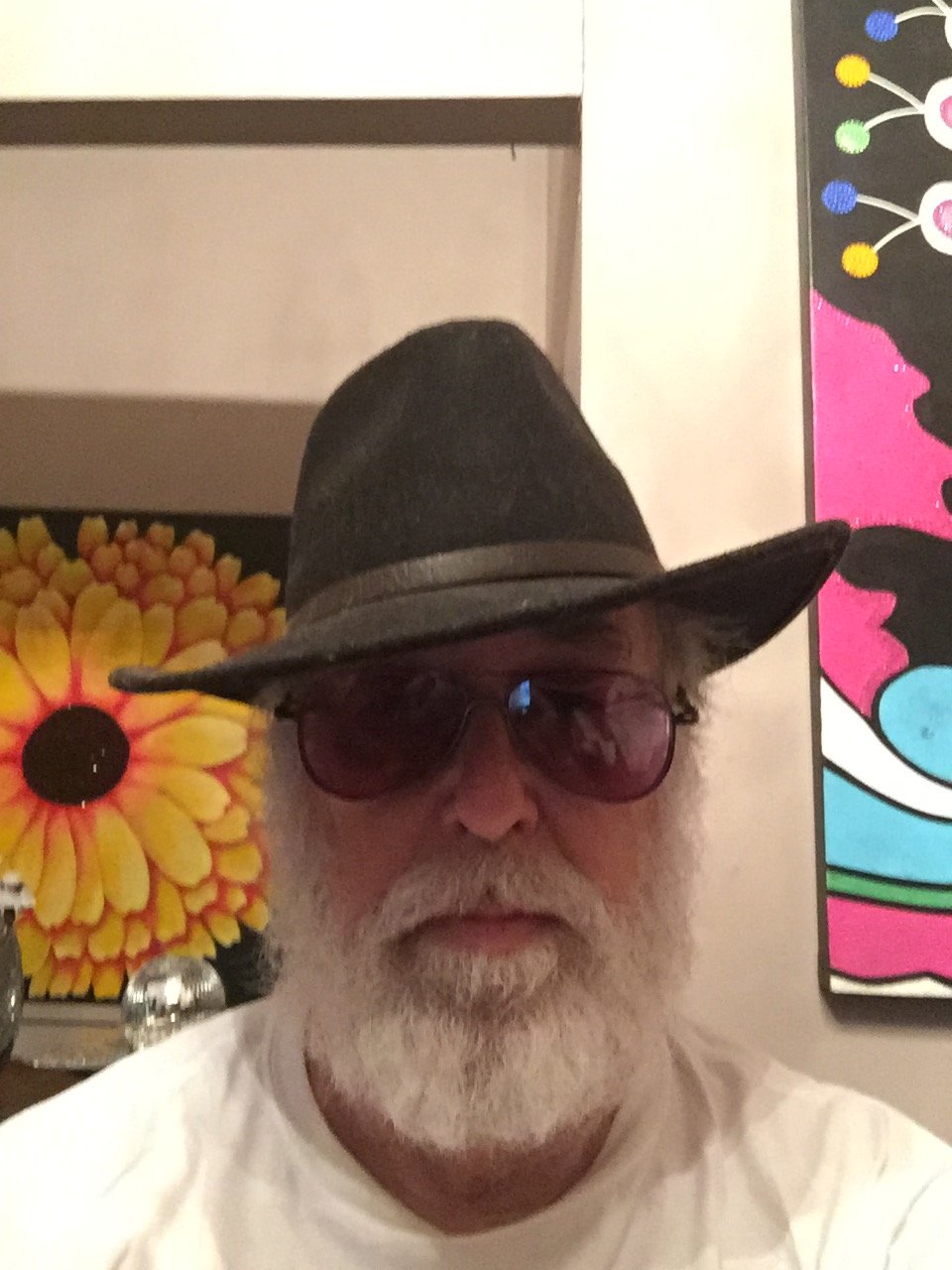 Standing next to my Washington Monument. 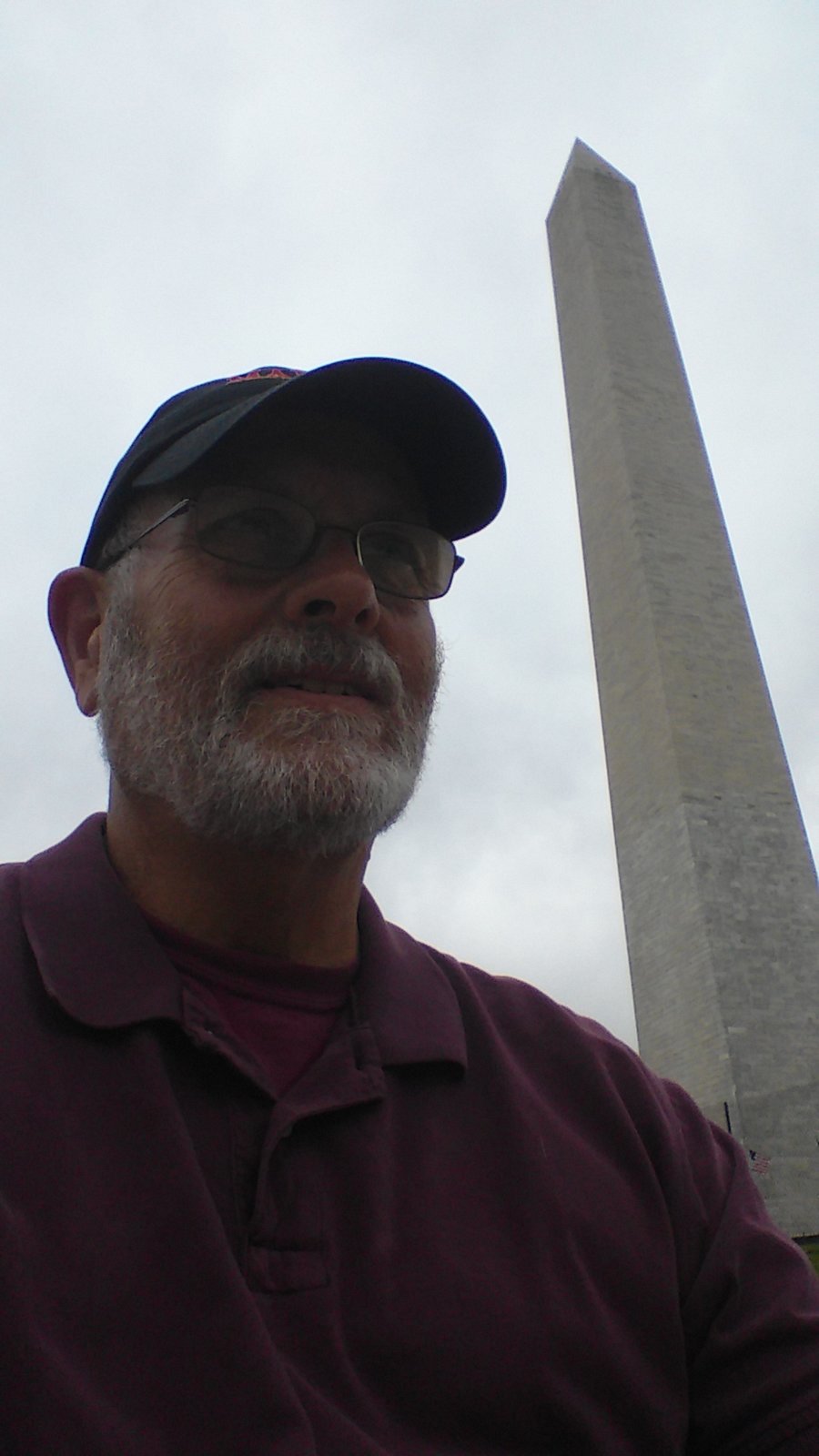 Her I am, the Guy who puts the Mudge in Curmudgeon! Tried to take a photo that made me look "Purdy" I guess it just wasn't going to happen! 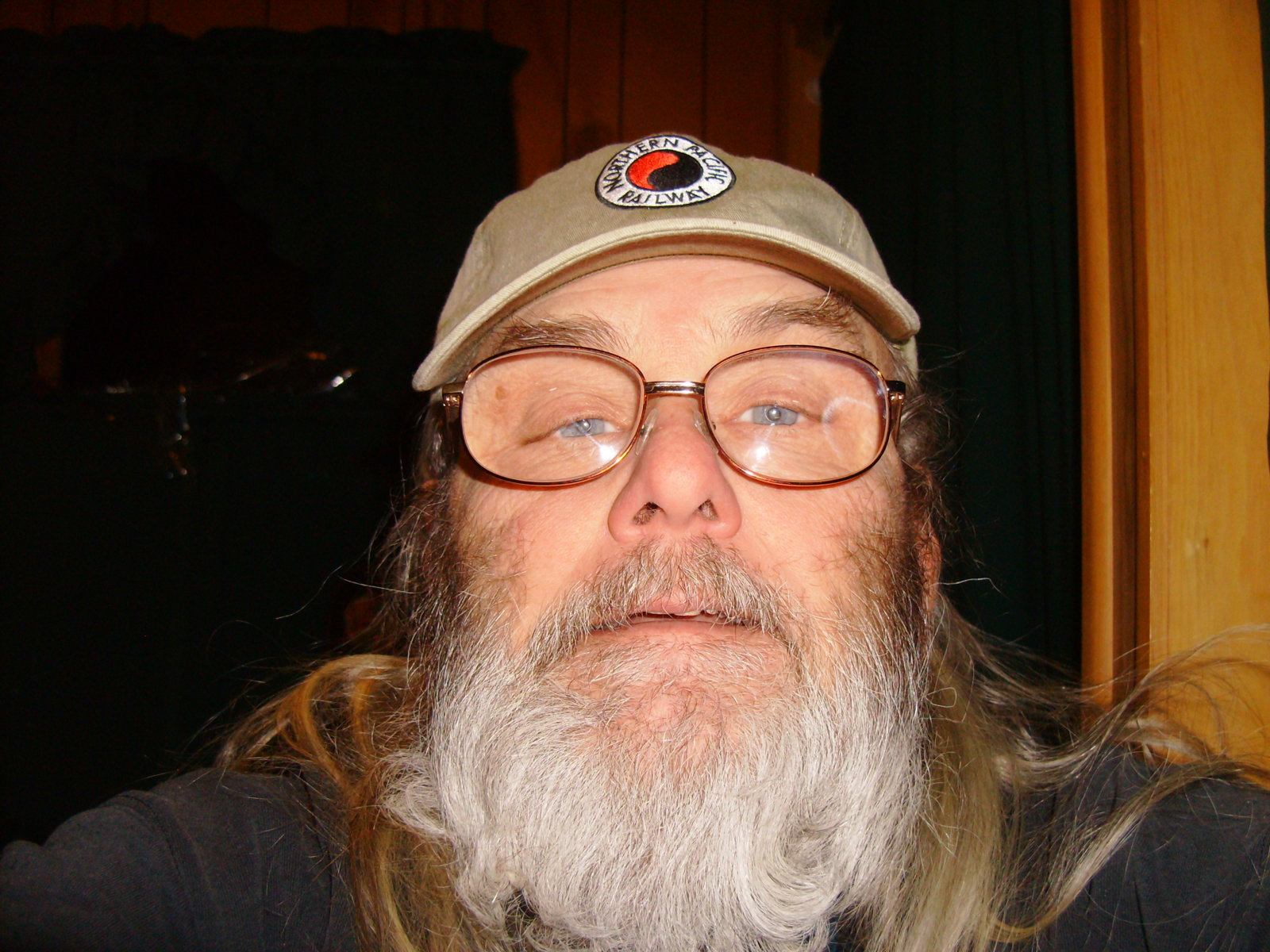 That's me in my avatar. I'd post a full-sized pic, but it might scare you more than Mark.

Good morning all. 32 and partly sunny.

Okay, I see there's a challenge (dare?) to post a photo of ourselves. So here's one taken last night at the Stryper concert here in Springfield. Obviously that's me in the middle, the one with the short hair!! 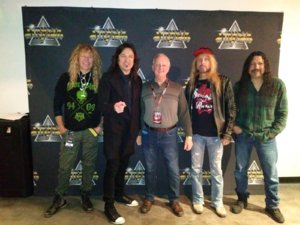 GREAT Concert. I and several of my friends from work did the Meet & Greet with the band, got some free stuff, had them autograph some stuff, and got our photos with the band. Concert opened with local group Machine Gun Symphony, a cover band who did almost an hour-long set of all kinds of stuff, from Bon Jovi to Deep Purple. Then Stryper came out and did almost a 2-hour set. This was the last stop on their God Damn Evil tour. They're taking a couple of months off now before going out on the road again.

Have a good day everyone.

Didn’t know this thread existed. It was fun to read through. That’s me in my avatar with my daughter. Here’s another one with my fishing boat. 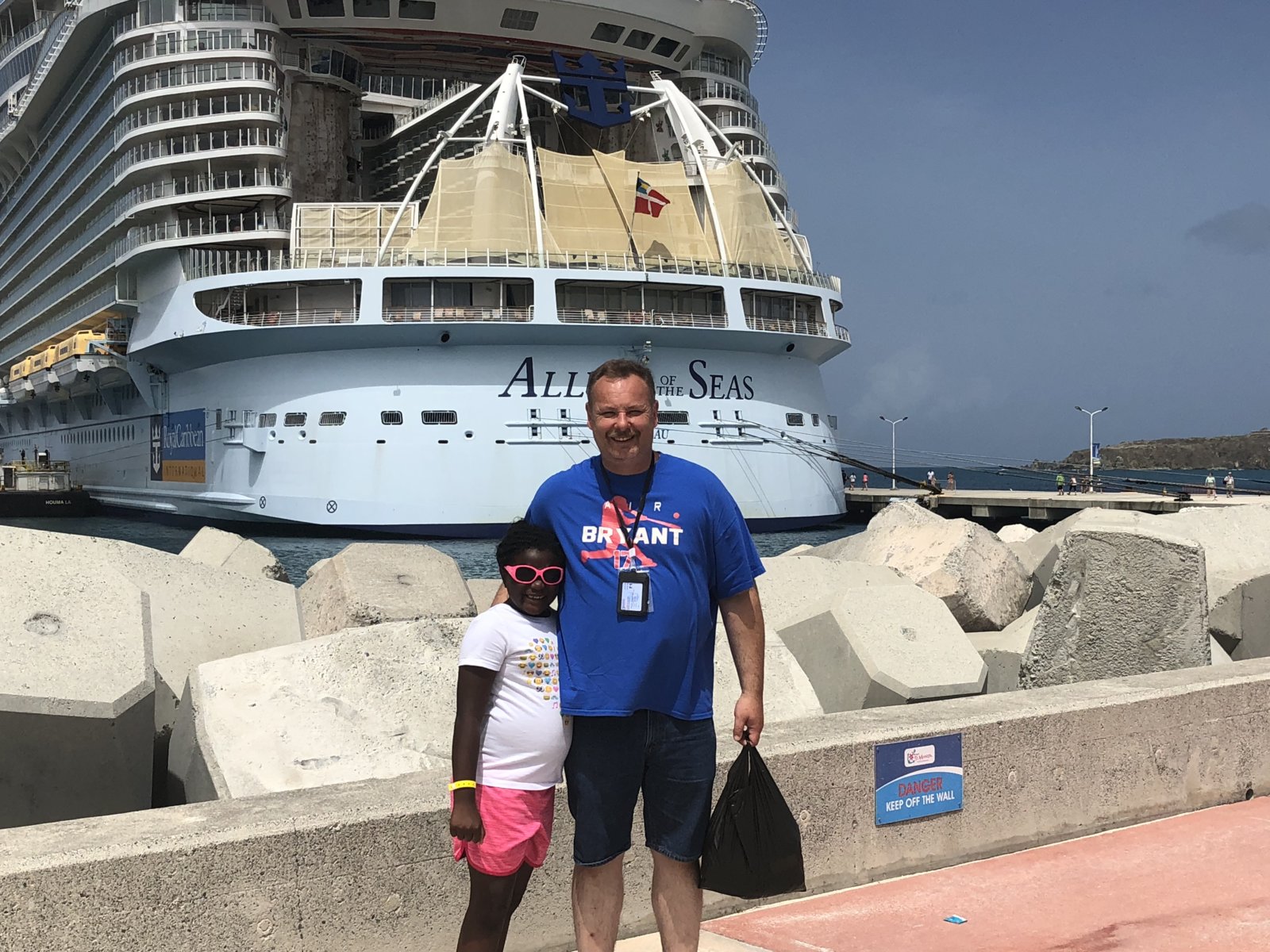 Mike - what do you fish for from that thing, whales?

Raincoat2 said:
Mike - what do you fish for from that thing, whales?
Click to expand...

That, and pleasure cruises on Lake Michigan......

Here I am. Looking older and beardier. With Eddie Spaghetti of the Supersuckers. 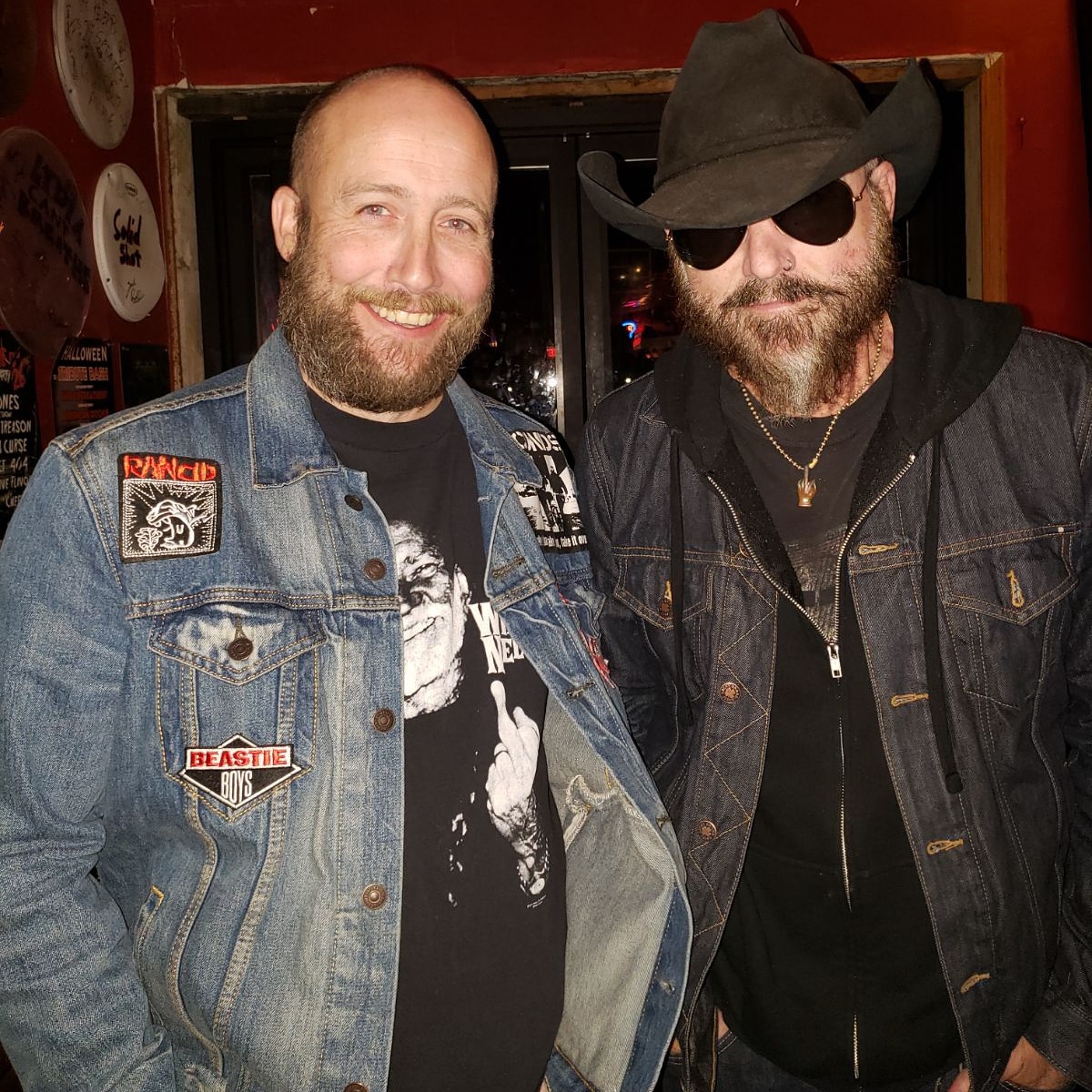 Me and my White Shepherd Miska. 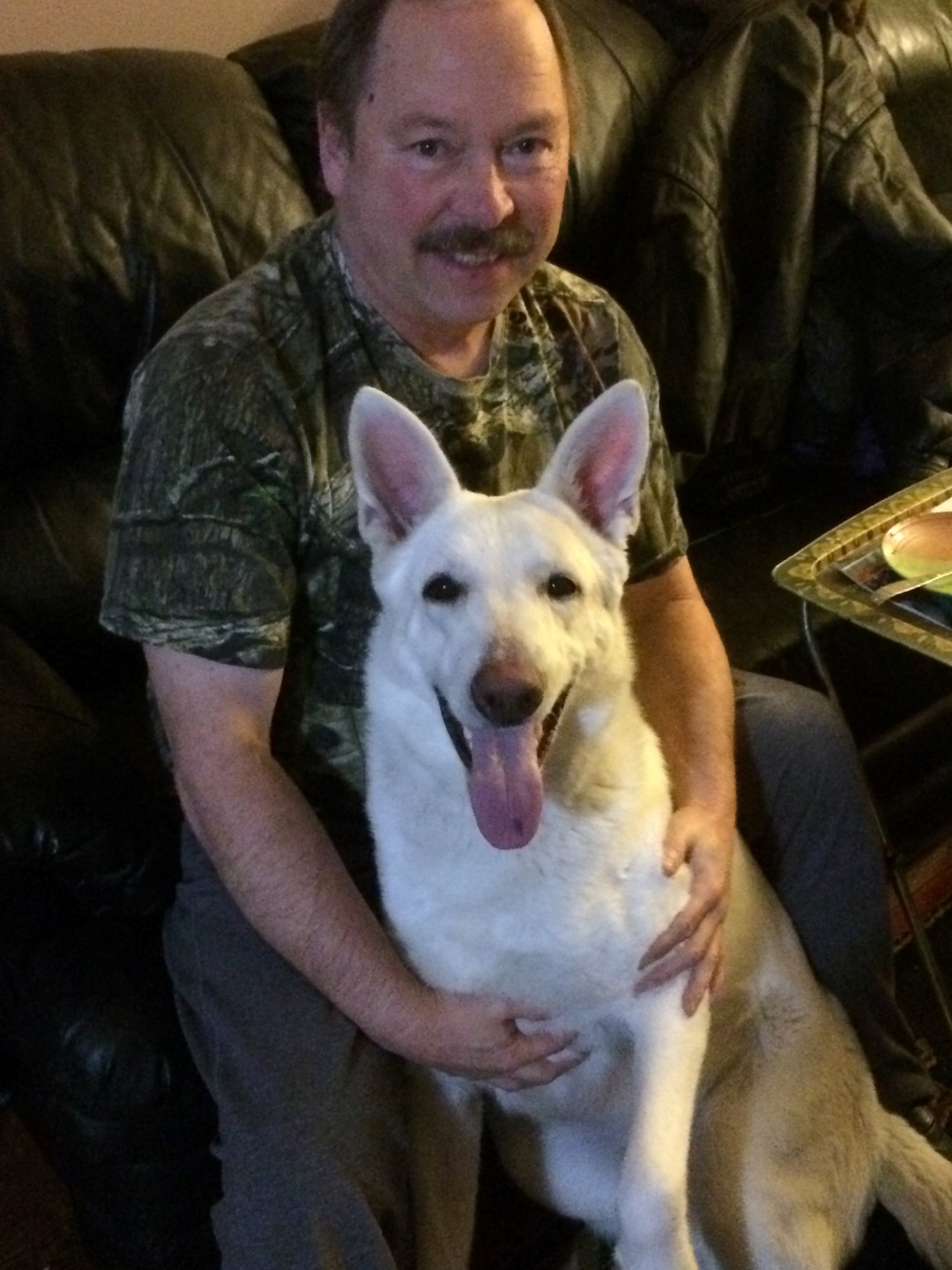