I'll kick it off this weekend!

So, tonight the mighty modern-day New York Central System had the honor of running on the Lockheed-Martin club layout. I also met up with our forumer Smoke, who brought his modern-day Southern diesels with him. We even pooled our power for a freight train!

The New York Central crewmembers quip, "We're not in the Bronx anymore!"

The layout is primarily narrow gauge, but also features standard. Check out the dual gauge track! Some of the turnouts are pretty impressive!

At this point in the journey, Smoke's Southern SD70MAC will join the NYCS lashup for the steep climb upgrade...

Smoke suggested that our 46-car freight was the longest train to run on the club layout...

The Southern SD70MAC now nestled into the lashup:

The major east coast players have taken over the mountain west, and in such style!

Huh? Who's the Rio Grande? Never heard of it!

Love the third pic, coming out of the tunnel and bridge, Awesome.

Great start to the weekend

Very nice, quality photos Matt! Glad you figured out how to use your camera for modeling photos, I figured a camera like that could turn out some high-quality photos. And nice pool power!

Smoke suggested that our 46-car freight was the longest train to run on the club layout...
Click to expand...

That was the longest trains to ever touch the rails. The longest before this one was probably 30 cars or so.

Huh? Who's the Rio Grande? Never heard of it!
Click to expand...

Here are some more pictures of the pool power.

Bet your ears are burnin Grandeman 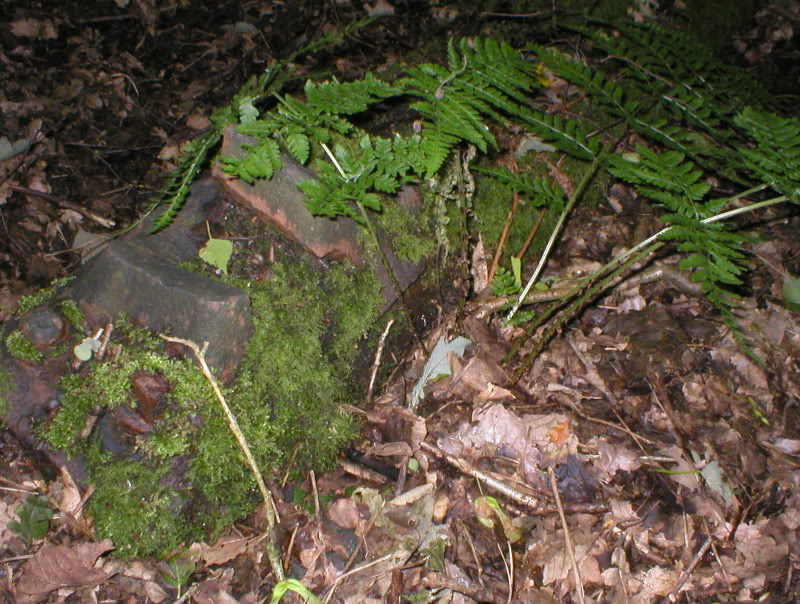 Staff member
If that don't bring him out! nothing will


Bet your ears are burnin Grandeman
Click to expand...

A C&O T1 overtakes a tied down C&HV extra on track 4.The C&HV extra is waiting a "rested" crew. 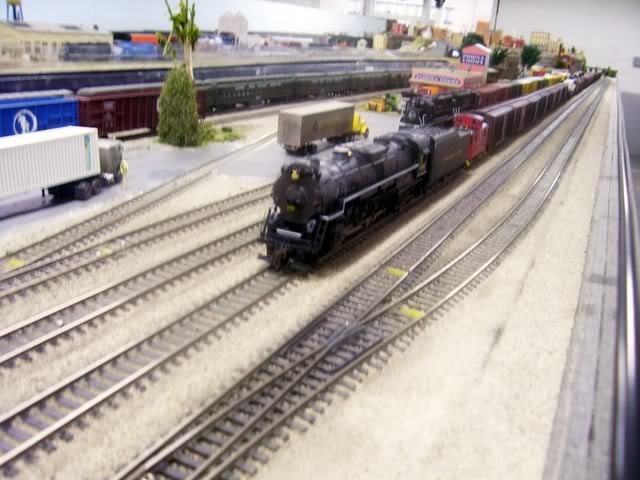 A NYC Westbound passenger rolls by a Eastbound coal drag beneath the Appleton Station. 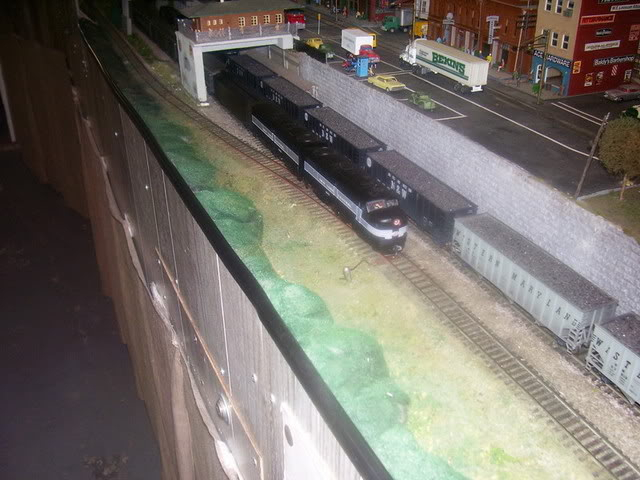 Well, some more New York Central and Southern media. (as if you didn't already get your fill!)

Smoke and I have been collaborating on producing two videos of of the train we ran. Special thanks goes to GP30RDMT on YouTube for allowing us to use one of his soundtracks for our videos!

Everytime I see the NYC locos, to me it looks like they have been photoshopped from a B&W photo into a color photo. I like the effect.

For my photos this week, check out page 112 of the July RMC. My two Freemo modules and two of my locomotives are shown as well as yours truly. I was quite surprised when I picked it up and saw myself there.

mtrpls said:
Well, some more New York Central and Southern media. (as if you didn't already get your fill!)

Smoke and I have been collaborating on producing two videos of of the train we ran. Special thanks goes to GP30RDMT on YouTube for allowing us to use one of his soundtracks for our videos!

I that 2nd video, if my reading is right, they're passing CP Acward, which, reads out as awkward!?

Oh man, I sure enjoyed the videos (and the photos)! They are so very real like, particularly adding the sound.
Only one problem: Smoke, shouldn't the Southern be the lead engine?