Have you actually ridden a narrow Gauge train?

Almost the entire (non-Shinkansen) JR system in Japan is "cape gauge" or 3' 6" gauge. Both passenger and freight. As I've ridden them a ton over the last 16 years, I guess I've ridden a lot of narrow gauge. The JR Shinkansen network was built to standard gauge and only serves the Shinkansen bullet trains. Most of the rest of the JR network is the narrow gauge. (I learned this past summer where we were there that there are small bits and pieces of JR lines at standard gauge for various reasons). The non-JR (private) railways in Japan are a mix of narrow gauge and standard gauge. One private railway we rode a lot was the Hankyu line in the greater Osaka/Kobe area and it is standard. We also rode the Keihan line to Kyoto and it was standard.

All of my European train riding has been standard gauge but I would love to someday do the narrow gauge in Switzerland.

As a kid we rode a steam train excursion in Arizona somewhere. I don't know where etc or if it was a narrow gauge but it might have been. If so, then I have ridden one in the US.

Here are some of the typical JR narrow gauge trains we rode this summer (amongst many others), or as freight locomotives. 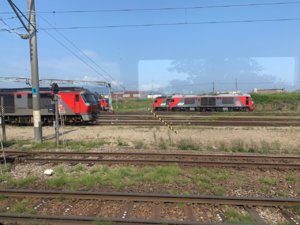 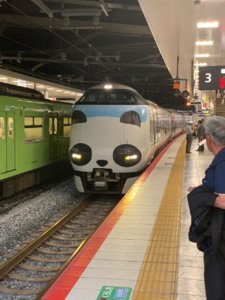 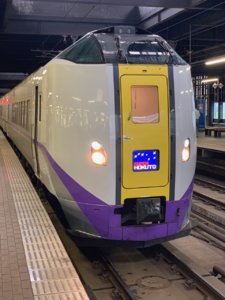 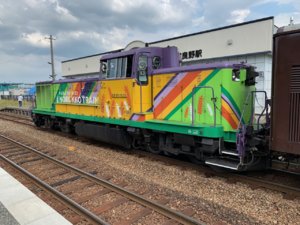 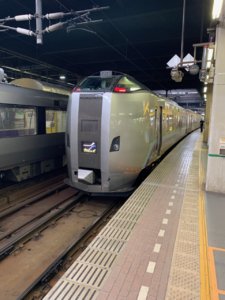 chadbag said:
As a kid we rode a steam train excursion in Arizona somewhere. I don't know where etc or if it was a narrow gauge
Click to expand...

The only Steam excursion train in AZ I can think of, is the Williams to South Rim (Grand Canyon).. I also don't know if it is narrow gauge.

ShermanHill said:
The only Steam excursion train in AZ I can think of, is the Williams to South Rim (Grand Canyon).. I also don't know if it is narrow gauge.
Click to expand...

This was not a Grand Canyon thing and was in the early early 70s. I'll have to ask my parents if they remember (of course, at their age, that is a loaded question)
You must log in or register to reply here.
Share:
Facebook Twitter Reddit Pinterest Tumblr WhatsApp Email Link