It is time for what the anthracite roads do best: Haul the black diamonds! 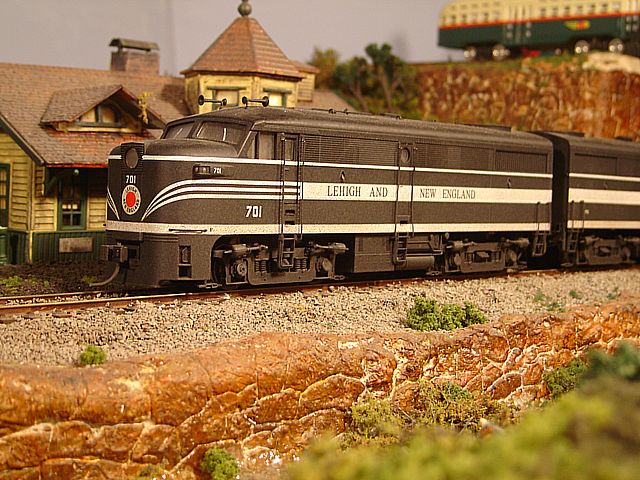 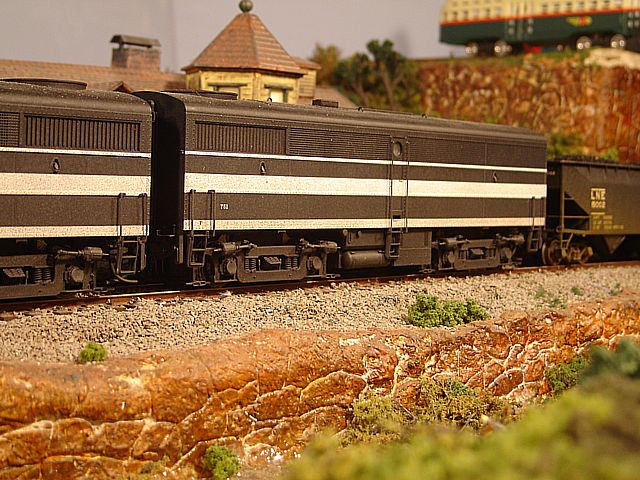 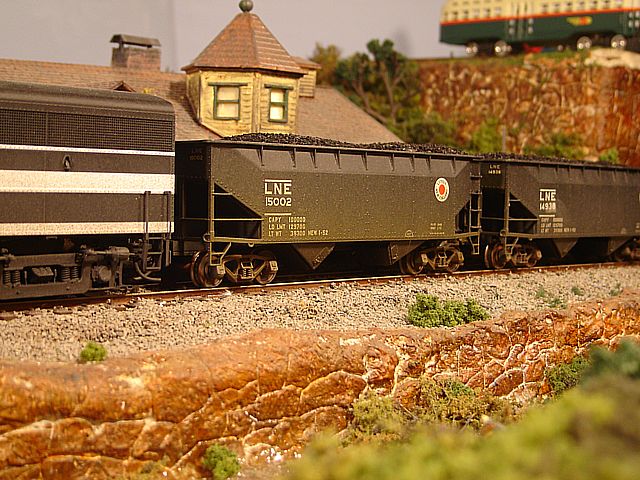 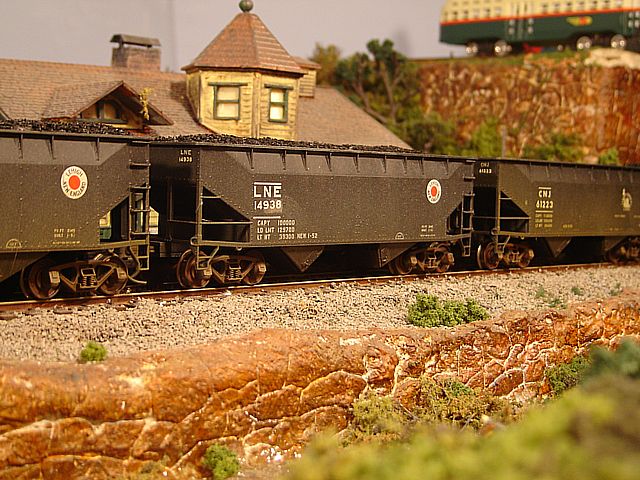 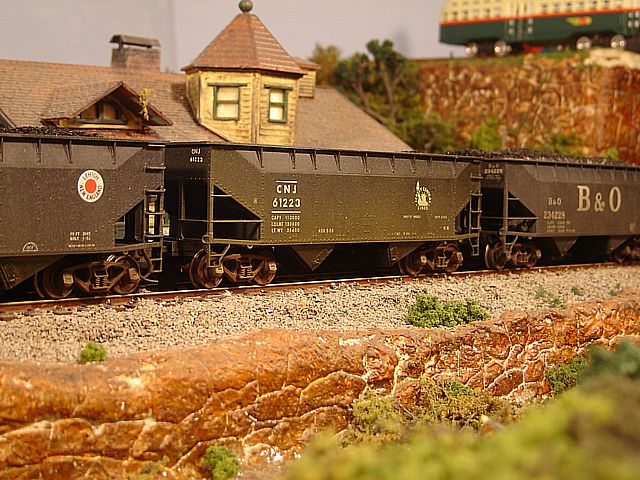 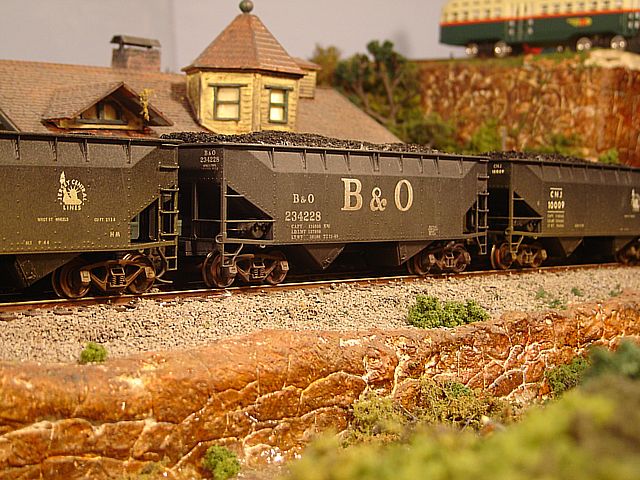 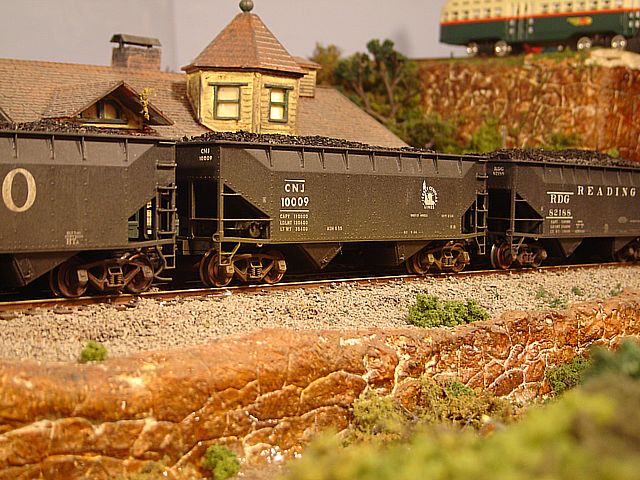 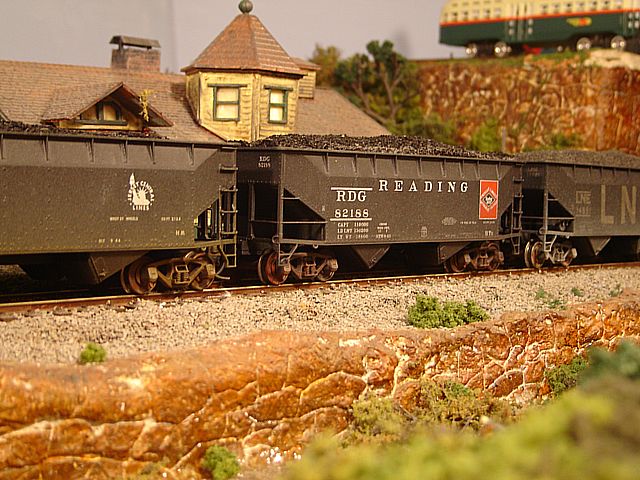 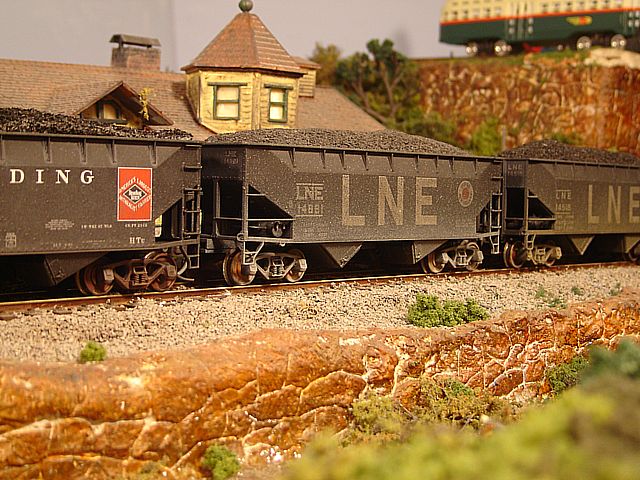 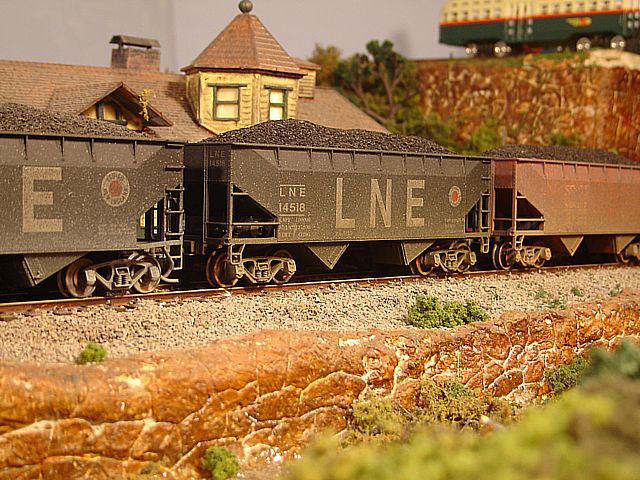 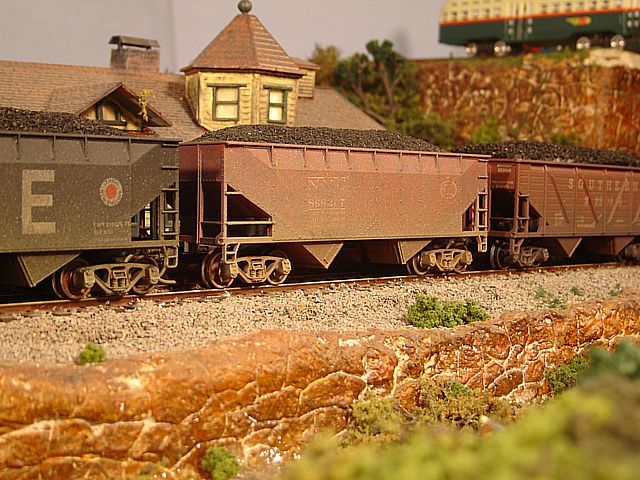 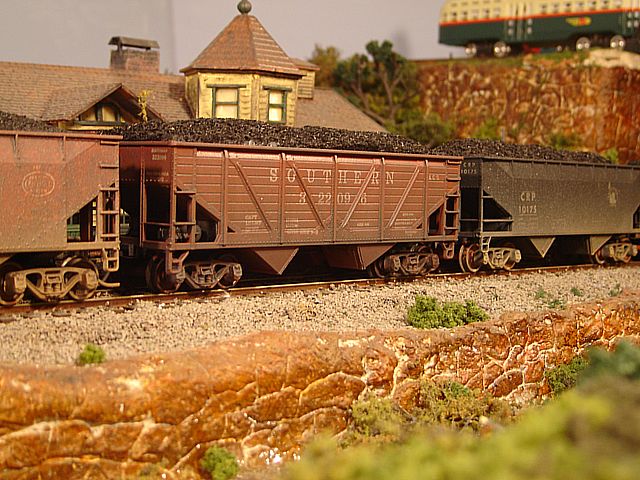 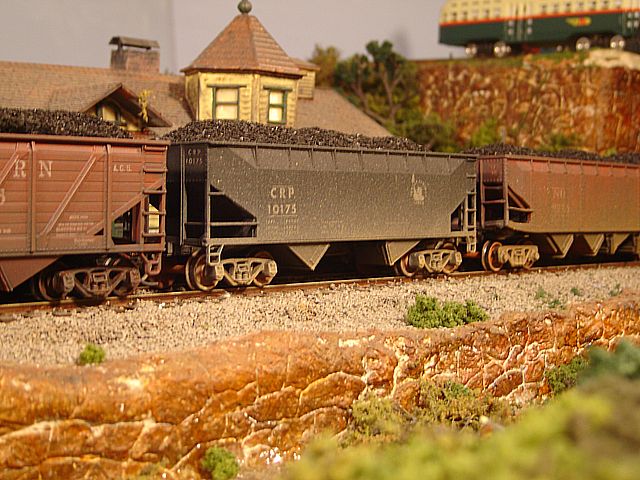 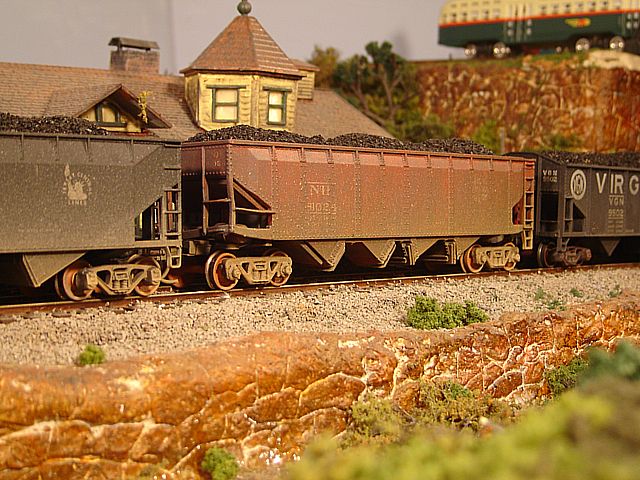 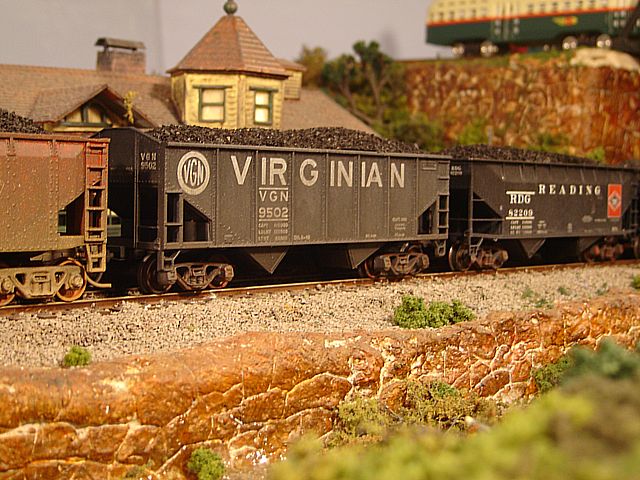 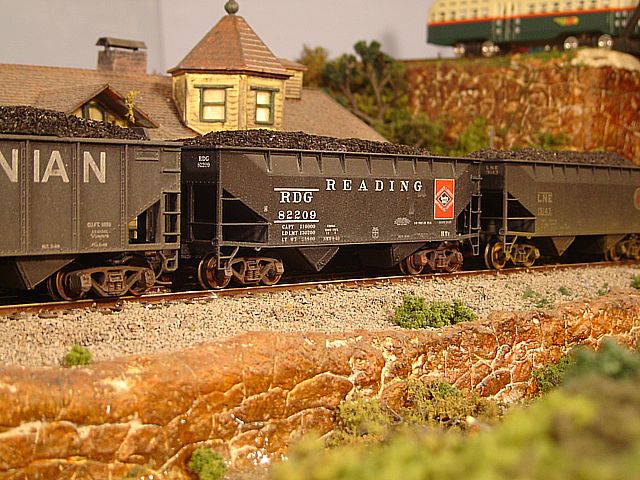 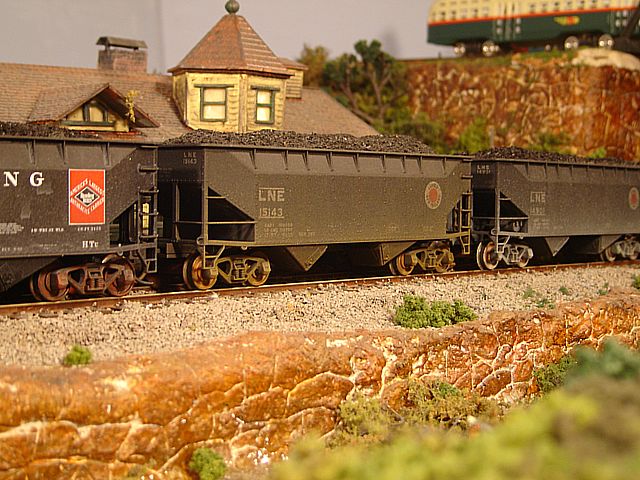 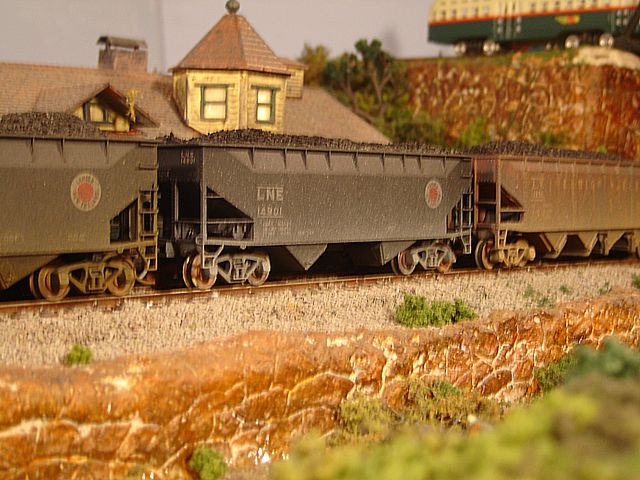 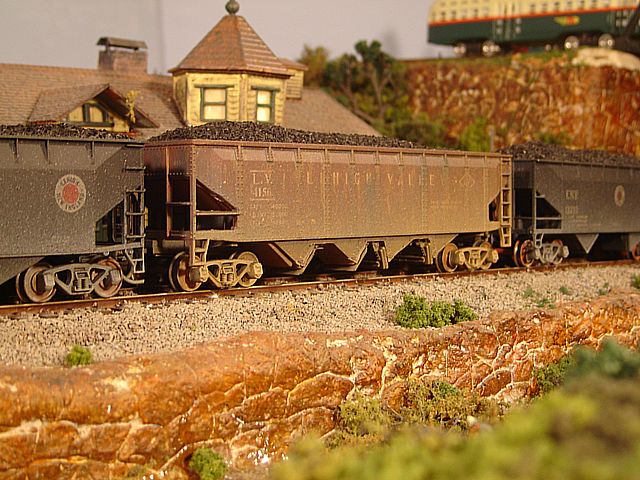 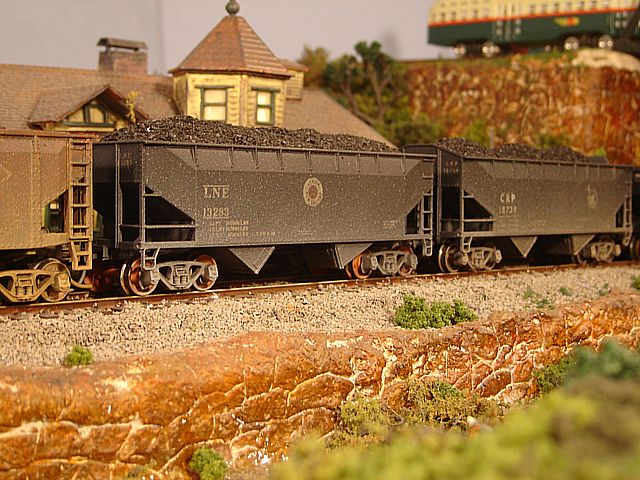 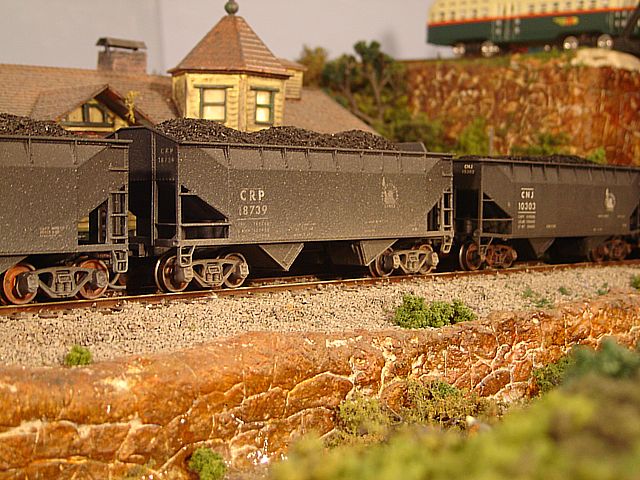 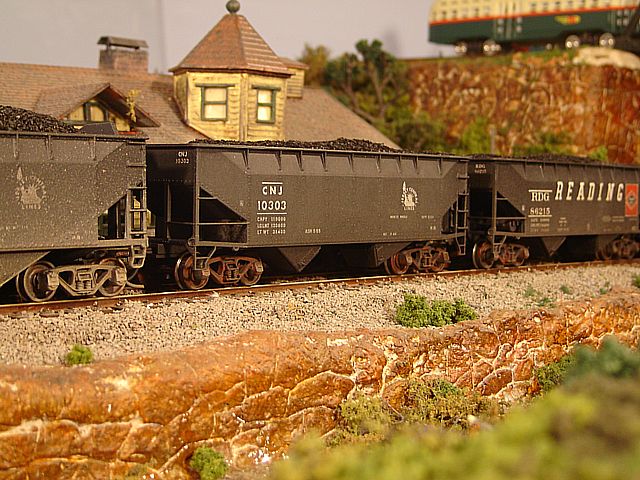 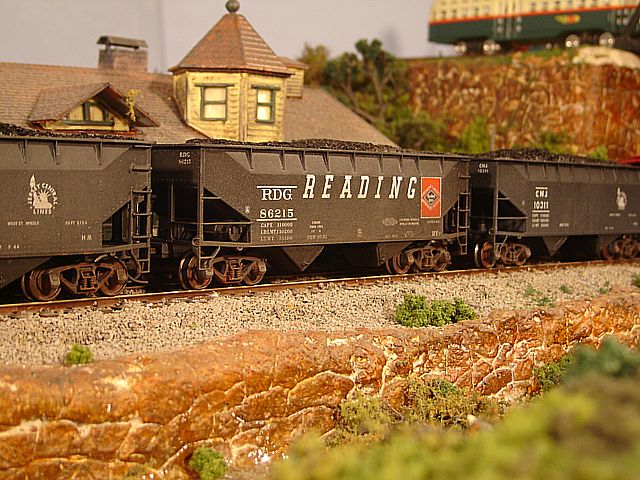 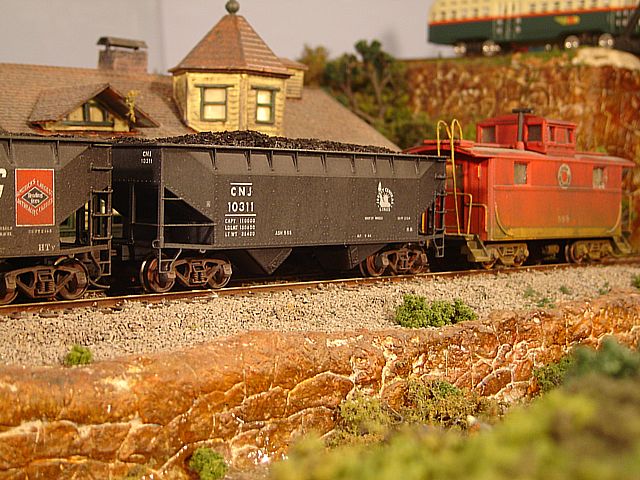 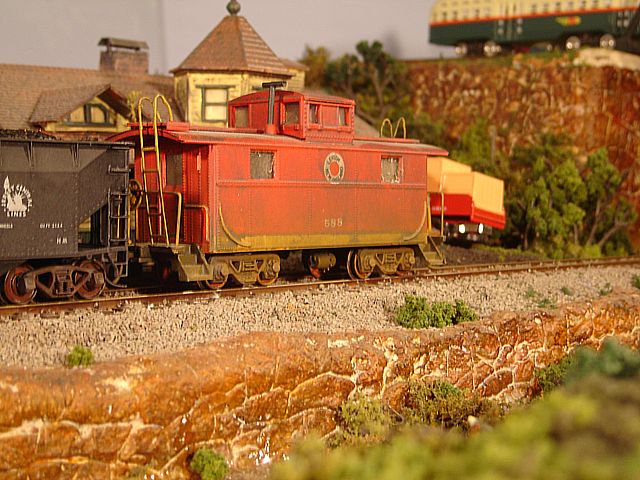 VERY VERY VERY nice!!! I love those coal hoppers and your details are wonderful! Oh man I so want a Black Diamond Express of my very own now!

Just curious, and because I'm a n00b, was it common at the time to have so many different roads on one consist?


Rednarb said:
Just curious, and because I'm a n00b, was it common at the time to have so many different roads on one consist?
Click to expand...

In Pennsylvania there were several roads serving the coal regions. We had the Reading, Lehigh & New England, Jersey Central, PRR, Lehigh Valley, DL&W, NYO&W, and I am sure there are others. In many cases they would occupy different shores of rivers as the river cut through the mountains. Sometimes they shared the same sides. Many towns were served by three or more roads. Also ownership of the various roads was intermingled. At one time the Reading and B&O owned controlling interest in the CNJ and the B&O owned the Reading at the same time. At one point the LV was owned in part by the PRR.

So to answer your question, yes there could be more than one road in a coal drag.
R

Thanks for the explanation, Tom!