Leap Frog on the OC&E.

The call board sent me to train #251 the ore train. The train carried its normal power of four GE U33C locos in slightly faded Great Northern big sky blue. The consist was the typical 80 ore cars of the 21' variety. The crew did grumble about the caboose though. For some reason it was a bay window SP standard job, allowing views of the train only on the curves.

The wheels of the short cars clicked out a constant staccato rhythm as the train crept through the yard ladder out onto the departure track. The departure signal was already green and the train accelerated to the max speed limit of 20 mph. In Lake View #135, the mountain local mixed, had spotted its coaches at the station and was busy assembling the freight portion of the train. Out of Lake View the crew was expecting high greens at least as far as Bly, so we were shocked with the yellow at Dog Lake. Dispatcher must have been psychic because as we were taking the main prepared to stop he called and told us we would have to wait there a while. Sigh oh well waiting pays the same as running. We climbed out of the cab and were treated to the antics of "Doggy" the allusive lake monster. We were down wind and it was so unaware of us that one crew member was able to get a photo graph or two. 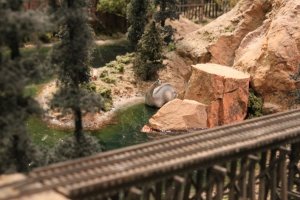 While we were watching the monster, #165 bell clanging came up behind and passed us. Still we waited. A while later #282, the Lake View Transfer, passed the other direction and we finally got a green to proceed. Up the river valley and through tunnel #4 we leap frogged past #165 again while it worked the sidings in Sycan. Through Chamas Prairie we found #142 the hot shot pigs (TOFC) waiting for us on the siding in Bly. Tucked in close on the siding behind him was #212 - The Mississippi Merchandiser. The MM is a long train so his tail was fouling the far side of the siding. As we got all the way clear of the siding entrance both trains soon left and we were able to continue up the hill where we always see an antelope or two.

At Quartz Mountain #272 the regional was waiting and we scratched our heads as that meant there were three trains all headed for the Lake View yard. Jake the yard master was going to have his hands full really quickly.

Down the hill we were on full dynamics into the low yellow signal on the siding at Sprague. We had just come to full stop at the other end and were wondering why. The radio chatter soon answered that question, as dispatch called #302, Weyerhaeuser Log Turn, saying he was going to hold them and let us go. Soon there after the light went green and we slid down the hill and into the siding in Klamath Falls while #302 waited on the AD track.

We swapped power for the 4 axle branch line units and made the journey to and from Coo's Bay without incident, but we were able to pick up a proper wide vision cupola caboose. Returning, sapping the power back to the 6 axle units proved to be a challenge as our friendly #165 had leap frogged us and its coaches blocked the station which also happens to be the lead to the loco house.

On the return trip to Fairport the traffic was light and the only thing of note was passing of the three most important trains on the line #142 hot pigs, the Mail & Express (pulled by an ancient 4-8-4), and the Portland Rose with three E units on the point all in Sprague.

I love UP Heritage Engines and this one is my Favorit! 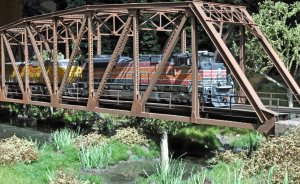 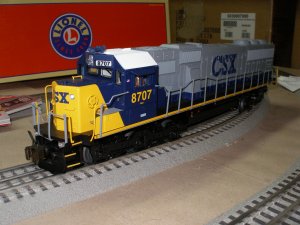 Here is my newest toy.
R

A nice looking loco !!!
heres a photo I found of the full scale one http://www.railpictures.net/viewphoto.php?id=405968&nseq=0 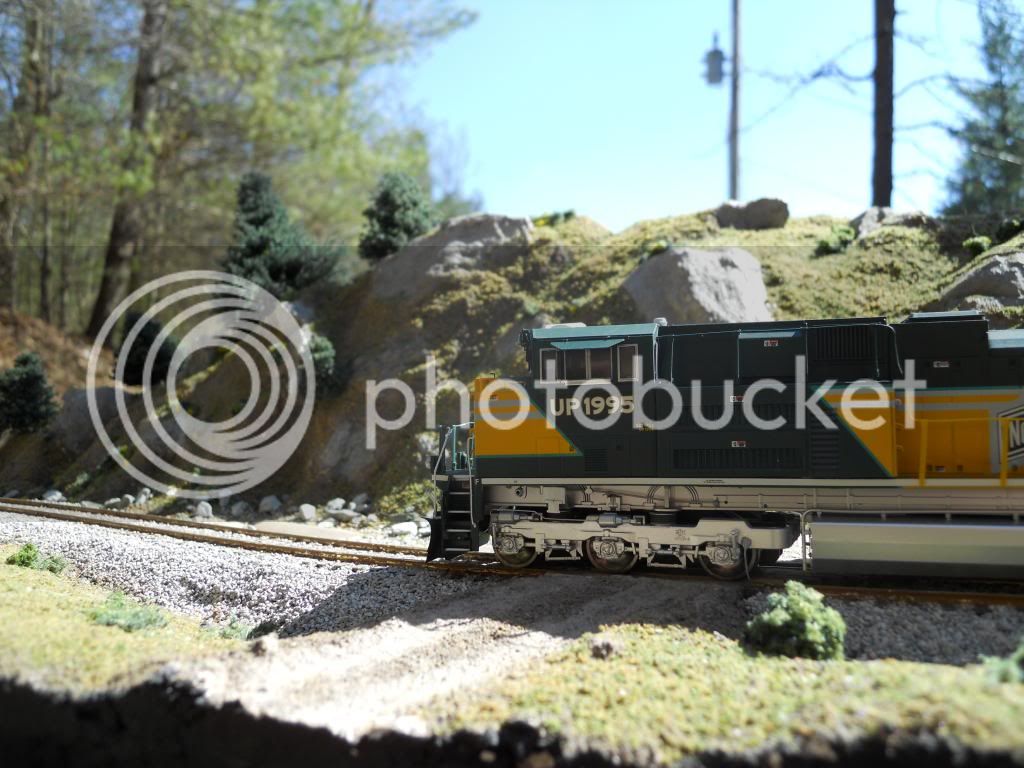 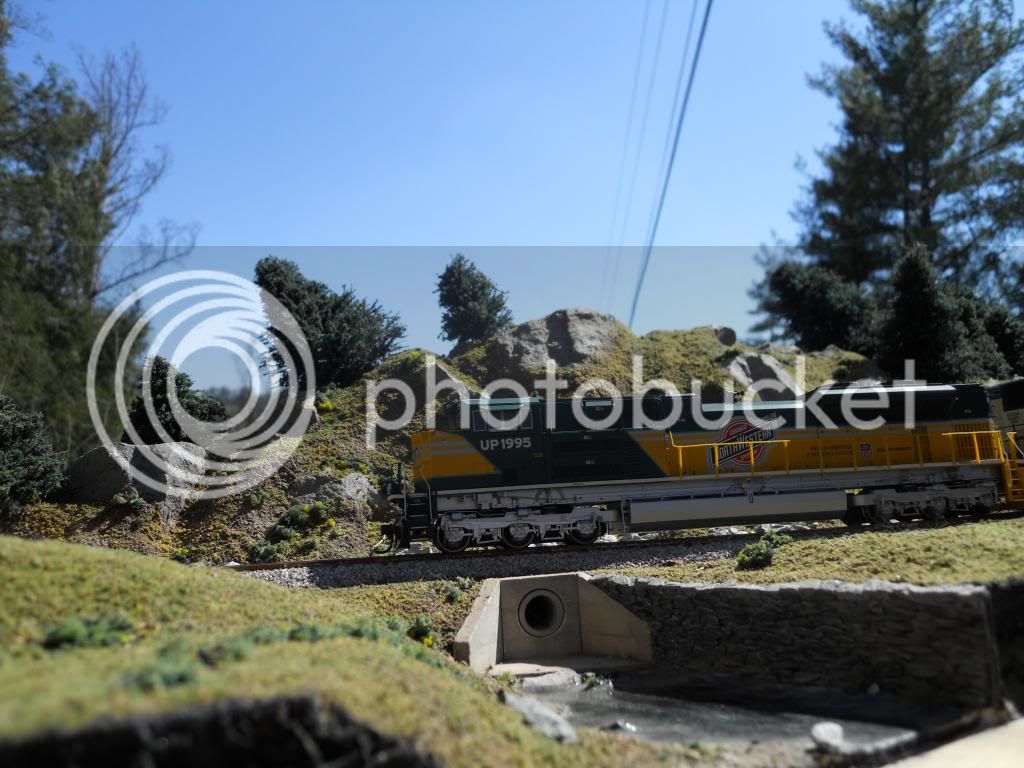 Thank you Ron, I really love this new locomotive and I can't wait to pull out the rolling stock I have to run with it.

The picture you posted made me curious and I searched for more. I found that locomotive with 2 more different paint schemes for a total of 3 since 1997. I only searched a few minutes there may be more. Thank you for posting the link and here is the 2 I found.

Everytime I bring a new loco home, I search Railpictures.net to see if I can find a photo of the loco in service.

I got a vintage Athearn SW-12 a week or so ago, Milwaukee Road; and found a photo of it in service on the Old Milwaukee historical site. It took me a couple hours to find it, and there was some luck involved, but sometimes it works out that way! 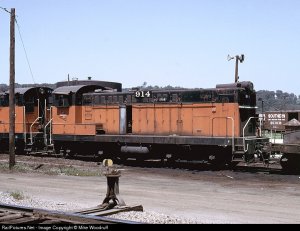 Here is the one I bought: 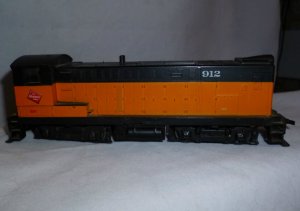 I made some railings over the weekend. Got close to the original config. lasm