I Need A Opinion

I would like everyones opinion on a HO Scale Bachmann DCC-Equipped GP40.
I need to know if its a smooth runner, if it makes alot of noise, and if it has good pulling power. Thanks

WELCOME to the forum David! i bought two of the bachmann DCC on board FT's, was the best $35 i spent. dont get me wrong, they are NO atlas, PK2 or Kato,ect., but for $35, they run GREAT! they are real heavy, not as smooth as atlas or kato, but seem to run plenty good enough. are they my best or favorite engines? NO WAY, but they aren't the worst engines have bought either. i bought a bachmann spectrum FM H16-44, i know spectrum's are supposed to be good, but it ran like crap, kept the shell replaced the frame and motor with an atlas RS3. BOTTOM LINE, for a DCC beginner engine, or if you want to add cheep motive power, i say its good for that. again, for $35, i say its well worth it, and if it broke in a year or two, it wouldn't be an expensive loss. oh yea, the detailing on it wasn't bad either. hope this helps, good luck, -Dean
Last edited by a moderator: Dec 19, 2005

oh yea, if you think your going to get into the CV's and get lighting effects, and such out of these engines, DON'T BUY THEM! these engines have the most BASIC DCC you can get, NO FRILLS. honestly, i bought them for two reasons:1= a DCC engine for just a stinking $35, had to try it out. 2=i had an athearn DC F7 that i wanted to convert to DCC, i use soundtraxx decoders, but don't run this engine alot, so instead of converting it to DCC with sound i put the athearn F7 shell on the bachmann DCC frame and motor. it worked out great and was a cheep conversion. -Dean

thanks for your help. accually im buying them to repaint them into a local railways (Kelowna Pacific Railway) paint scheme. both are LLPX/GMTX leasers, with the KELOWNA PACIFIC logo on them. really its more of a test to see if im any good at painting, and with a price like that, you cant go wrong. attached are pictures of the locomotives 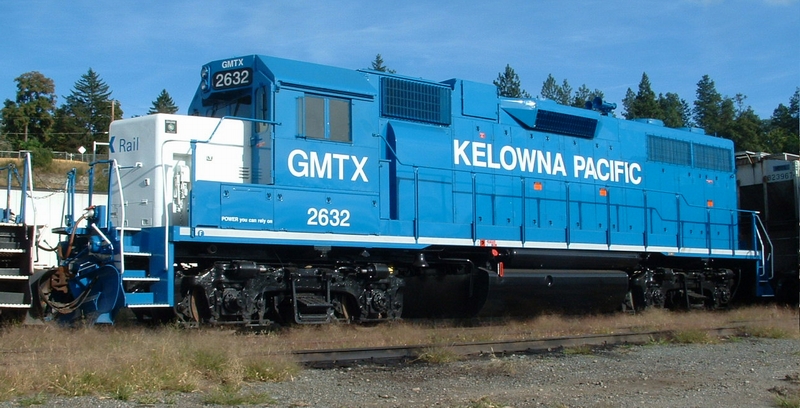 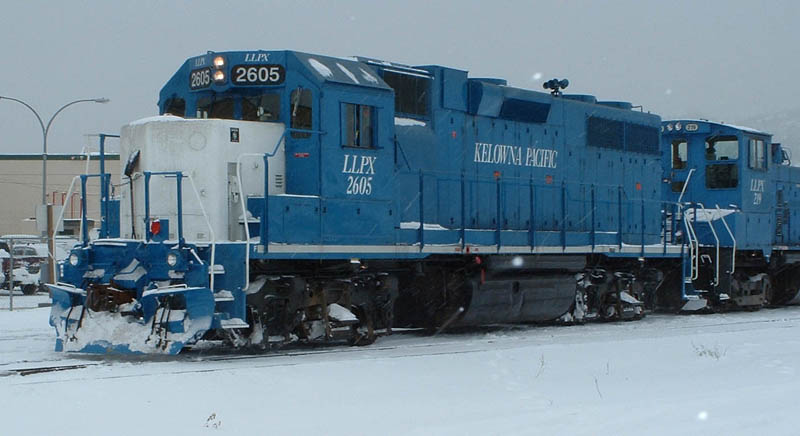