Awesome! Unbelivable amount of variety of locos there wow! Thank you for sharing!

I wondered what happened to engines no longer in use? I'm going to say around 2000 a repainted new looking EMD FL9 was brought to Maria Fareri Childern's Hospital in Valhalla, NY. A small section of track was laid and the engine was installed as an extension to one of the building. At the time I was working for a construction company doing renovations at the hospital. The diesel engine was removed and plans were to build a model railroad within the interior. The hospital directory found out I was a model railroader and wanted to know if I wanted to be part of the project. I wanted to but being a hour from where I lived in Lake Carmel, NY I declined. I guess the loco is still there. Wether a model RR was every was built I don't know. I tried to look for it using Goggle Earth but didn't find it. I thought is was a good idea, kids able to sit in the engineer's seat of a real locomotive.

Wow! I may have shed a tear at 7:40.
Jerome is going to come off his hinges when he sees this!
D

Retired locos are either:
Back in the 1980's the MP would stored its retired units in Texas, I remember seeing trains of 25 retired engines (GP35's and U30's) headed north to the scrappers.
Some engines are sold for export. Several US SD's were sold to Brazil and were refitted with narrow gauge 4 axle trucks.
Others are returned to the lessor and repainted.
Others are rebuilt. For example SD40's might have their turbo's removed and made into SD38's. Engines will frequently have their electronics upgraded to more modern arrangements.

One of the more unique rebuilds was the UP's E units. The "E9's" that pull the UP heritage trains aren't really E9's. The two 1000 hp engines were removed and replaced with a single modern 2000 hp engine and all the associated electrical equipment. It's essentially an "E-38-2". 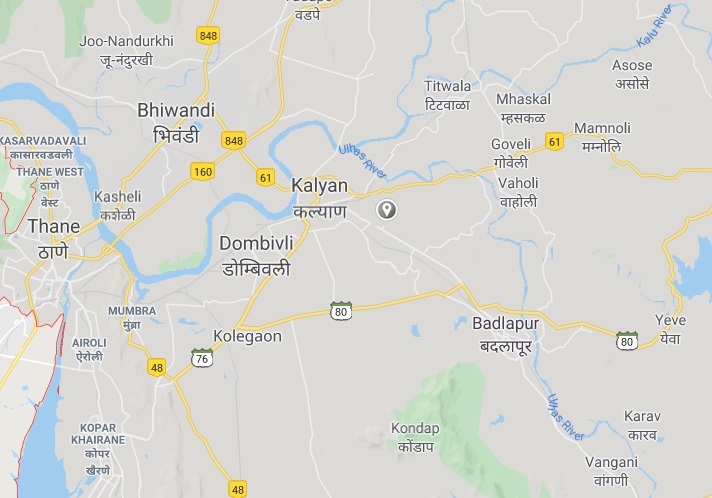 (That should throw any trespassers off the trail.)

Rico said:
Wow! I may have shed a tear at 7:40.
Jerome is going to come off his hinges when he sees this!
Click to expand...

No those are good shots for the junkyard to start building this fall.

Willie, I resemble that remark LOL

I don't know why he is being so secretive about the location, it is well known where LTEX is located. You can tour it on Google earth here.

You know you are old when you remember when some of these models first hit the tracks.

I would love to see 'switching day', when the boss says, "Go get me old number 105 out of the middle of that string on the north track."

Many of the components break down into pieces just like that of our un-assembled models.

Staff member
I hope those of us that know where that is located won't blab. Have you thought about turning off comments on the video?

Staff member
This place isn't abandoned, it is an active facility with people on site and excellent security. The risk here is very low. Don’t trespass there, you might be mistaken for a doggie snack!
The biggest problem they face isn't some railfan sneaking to steal horn or something, it's the local meth heads stealing copper wire, steel and anything else they can carry off.
Last edited: Apr 6, 2020
D

excellent video it's like going on a junk yard tour !

Go on Google Earth and type in Silvas, IL. Zoom in and you will find an even bigger place where they do work on old locos.

The site sort of resembles my railroad with my assortment of "Rust Bucket"locomotives. A condensed version would make for a great scene on a model railroad. It could be as small as two spur tracks and several buildings used as offices and shops. Surround the area with cyclone fencing.

wheeler1963 said:
No those are good shots for the junkyard to start building this fall.


Willie, I resemble that remark LOL

I don't know why he is being so secretive about the location, it is well known where LTEX is located. You can tour it on Google earth here.

MAYBE I DON'T WANT A MILLION RAILFANS SHOWING UP THERE AND THE OWNER SAYING "I WISH YOU WOULDNT HAVE POSTED THAT LOCATION NOW I HAVE PEOPLE WITH CAMERAS EVERYWHERE!"
D

bnsf971 said:
I hope those of us that know where that is located won't blab. Have you thought about turning off comments on the video?
Click to expand...

I wish I didn't have to because I thought rail fans would like to ask questions about a locomotive or share their stories of seeing these run, I dint think this was going to be too much to ask.

Guys, it's not a well kept secret or hard to find locations for operations like these. Google will get you many leads for locations and Google Earth will let you confirm it in just a few minutes. It is sad to think that just discussions about these types of facilities will lead to horrible outcomes. There has always been that element of society that does not respect others property, but I don't think that the mere posting on these sites is going to lead to a surge in crime for these areas. I know there are railfans who truly earn the moniker of foamer, but I think/hope that most true railfans have at least a modicum of respect for the law.

Burlington Bob said:
Go on Google Earth and type in Silvas, IL. Zoom in and you will find an even bigger place where they do work on old locos.
Click to expand...

Bob, I looked that up in Silvas, Ill. The old Rock Island shops. That is awesome. Quite a bit more organized than the other site. I will be looking at that one closer when it comes time to set up my junk yard. Thank you for the tip.
You must log in or register to reply here.
Share:
Facebook Twitter Reddit Pinterest Tumblr WhatsApp Email Link