Who's going to include this on their layout?

The Brownsville and Matamoros Bridge Co. was combination road, rail truss bridge across the Rio Grande at Brownsville, Texas with the MP/UP connection to Mexico across it. There was a guard that would come out and stop road traffic to let trains across.

So it was a road bridge, a train bridge, an interchange and an international border, al rolled into one. It has since been converted to an all rail bridge and a rail new connection outside town was built. 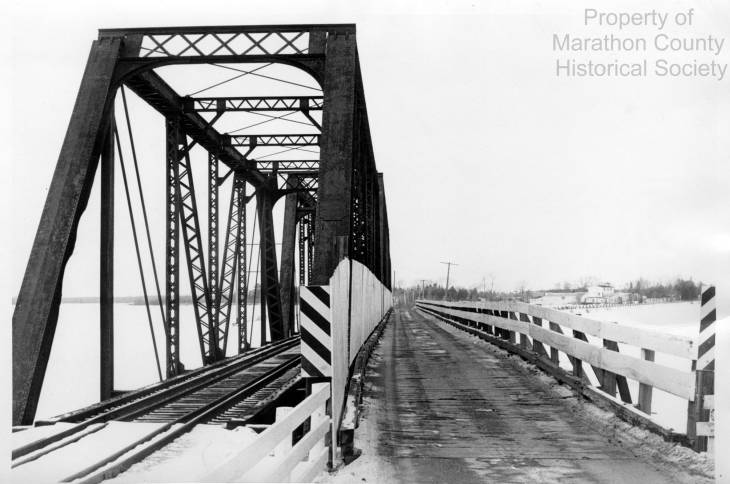 This picture is from the Marathon County Historical Society of the Knowlton bridges crossing Lake DuBay at Knowlton, Wisconsin. The single lane car bridge and RR bridge was removed around 1978-80 and I will dig for the actual date.

Cars could cross on State HWy 34 if there were no trains. There were many times in the early morning 5am to 6:00am I was the first to cross after a train had gone through. Many, many times I had to get out of the car and move to the side a pulp stick or more. The Milwaukee Road ran this rail line the Valley Sub. No way did you want to be on the car bridge if a train was crossing. Not only was there a chance of getting spiked by a pulp stick but the shaking of the bridge was very scary. I was young and stupid 1 time, never again.
I had planned on modeling the Valley Sub of the Milwaukee Road in the 70’s and this bridge would have been a key scene of the layout. Instead I went with the Valley Sub of 2005 after the WC was purchased by CN. The current bridge is not attached to the now 2 lane HWY 34.

Here is the current version, this photo was pulled from train.org. 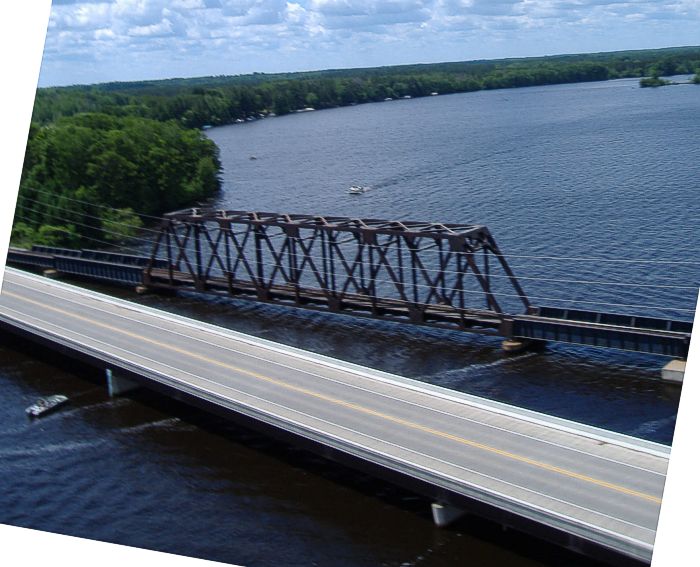 Staff member
New Zealand would have had quite a few road and rail bridges at one time. This photo shows restored J class 4-8-2 #1211 in it's as 1st built streamlined form crossing one in the eastern north island. When in Service as a passenger Loco, the streamlining was later removed. 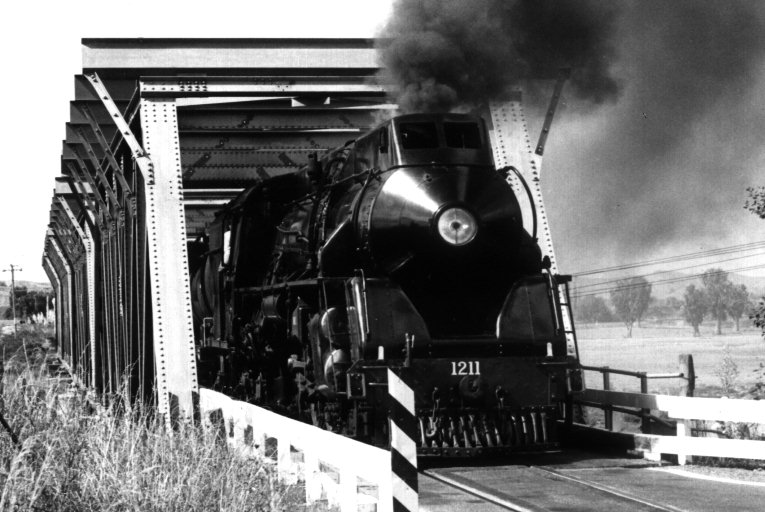 Staff member
For a better view of the type, here is the leader of the number series #1200 on trials in 1939 on the North Island Main Trunk line, just north of the Nation's Capital, Wellington. A good comparitive of it's size on the 3'6" gauge, provided by the railway dignatories and guests 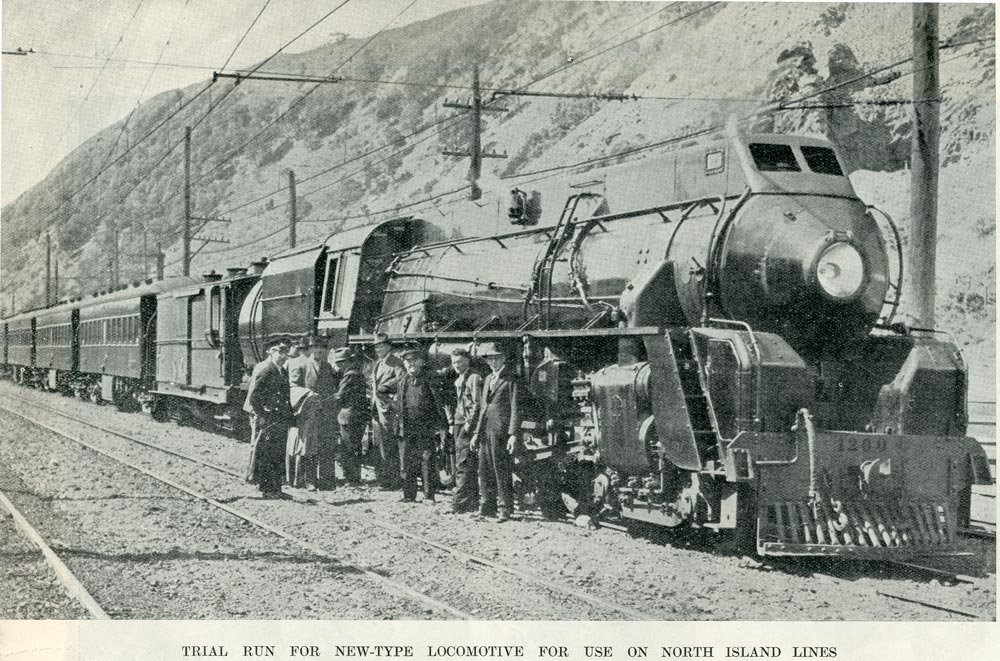 Crossed that scary bridge a few times (too many).
G

JazzDad said:
Crossed that scary bridge a few times (too many).
Click to expand...

thats nothing compared to further up river at Vicksburg, on US 80.


Closed to traffic in the late 90's , now a pedestrian /train bridge. Signals at each each end for trucks and only during the day with mirrors pulled in.