What were Burro Cranes used for?

I know that might sound like a silly question but I honestly don't know their primary function and have never actually seen one on the rails. I also just scored a new UP Crane + 2 car set so I'm a bit hot on the subject.

Is it safe to assume these were primarily used in rail yards?

Burro cranes were primarily just small cranes and were used for anything their capacity would allow........picking up ties,rail,timbers,ect . They also could be equipped with clamshell buckets and used for ditch work. They also often had a flatcar with rails mounted to the deck that the crane could work from or to transport the crane around from jobsite to jobsite. So they spent most of their time in MOW service.

Thanks for the info Dave!...Like I said, I just opened up a box of Union Pacific goodness and I tend to want to know EVERYTHING about that piece. So another question if you could...are they still in service? If they have been phased out about when did that happen?

Here's a blog site with an interesting article on the history of the Burro Crane:
http://jamesmcgillis.com/default.asp?id=304
M

The rail road still us cranes when the redid the railbridge in newton they brought two 20 cranes in . the mow have truckes with small cranes for track repair. i have seen a burro crane or somthing close to on used in track cleaning. it was in newton a week sorry didn't get a pic.
M

CSX_road_slug said:
Here's a blog site with an interesting article on the history of the Burro Crane:
http://jamesmcgillis.com/default.asp?id=304
Click to expand...

Ken thanks so much for that. Really a great read with some very cool pics! Thanks everyone else for the information!

Here is a link you may find useful. http://www.colours.rrpicturearchives.net/srchThumbs.aspx?srch=burro&Page=1
R

In the '60s-'70s there was two that unloaded logs at the Scott paper plant in Oconto Falls, WI. I loved watching that thing unloading cars and stacking in long, long piles beside the tracks. Then reload on to cars to unload then into the mill pond. I think they worked almost 24/7. Some times the littler one would unload cars at the lumber yard alongside the pulp wood piles.
B

Stoker said:
I think I found the answer! 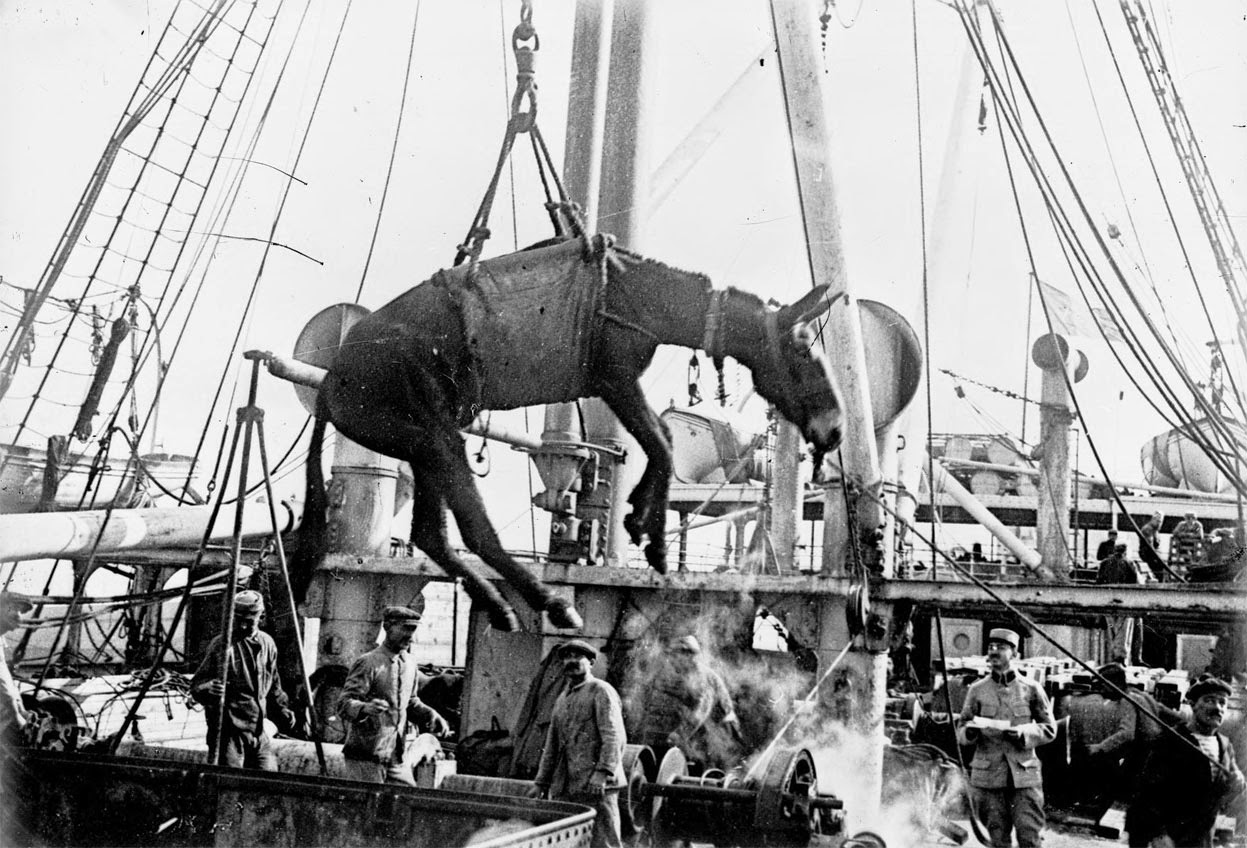