The Big Pit at Blaenavon is the UK's national coal museum and is based in South Wales just north of Newport. It's the UK's only mining museum which still has a working winding house and lift to allow visitors to decend 300ft to the mines coal faces. Blaenavon is situated at the far eastern side of the coal fields which cover most the region, approx 1000 square miles once there were well over 620 mines in the region but by 2004 just one deep mine remains which produces small quantities of superior quality steam coal which is unrivalled anywhere due to it's very low percentage of sulpher which reduces clinkering, the binding quality also ensures there is no sparking so making it ideal steam coal for dry countries such as India. The mines reached there peak output in 1913 when 57 million ton's were mined by 232800 men women and children. the coal was dug out by hand useing pick's (mandrels as they are known here) shovels, and the occasional explosive blast, it was then loaded by hand into trams and pulled out by women and pony's and more recently by battery powered tram. In 1973 a drift was driven to the surface to extract the last workable seams and in 1980 due to the exhaustion of workable coal seams by traditional methods the mine closed for the last time,,,, or has it. In 1983 the mine was opened as a museum as a tribute to the men women and children who once worked in the mines, it was more then a job, it was a whole way of life which should neven be forgotten, ever.
If you are ever in the UK you should visit the museum, entry is free but donations are very welcome, the tour guides are ex miners from the region and have a great passion for what they did, one more thing, the last two pit pony's in Wales retired in 1999 yes 1999.

mortar mixing room, this is a limestone crusher 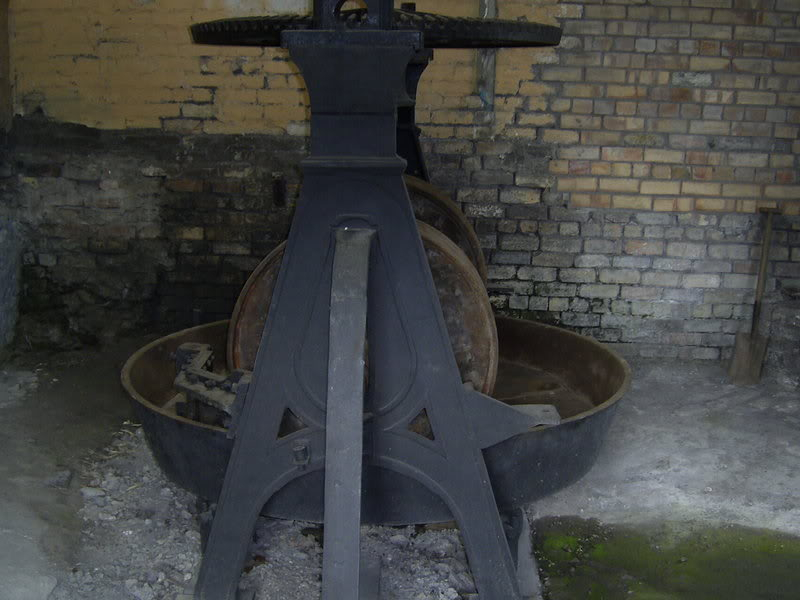 The boys waiting to decend 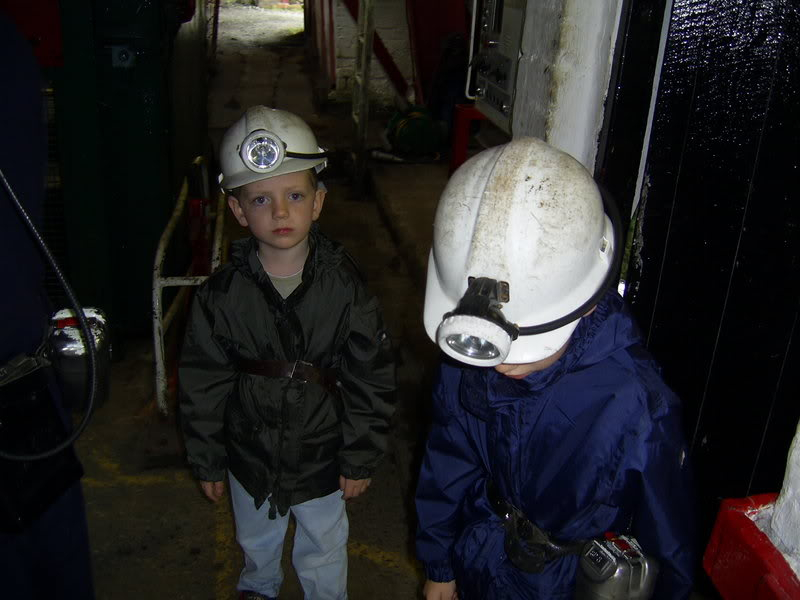 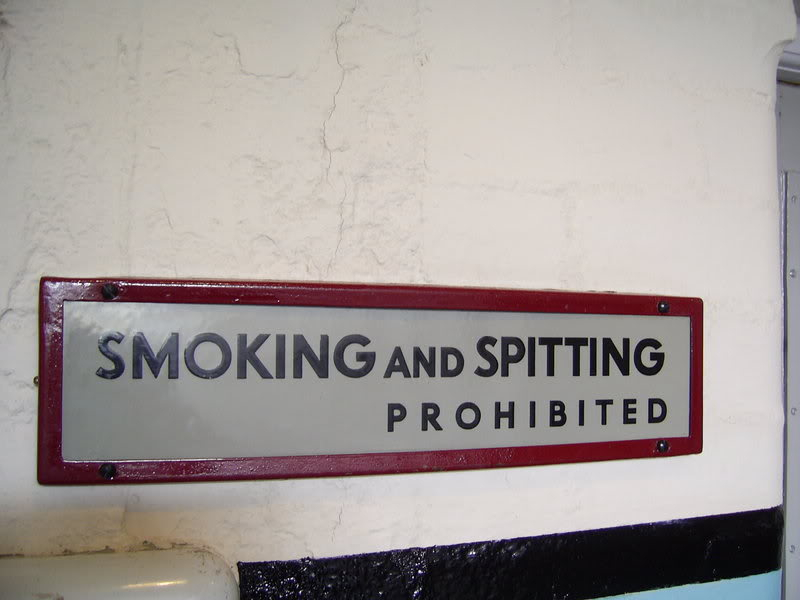 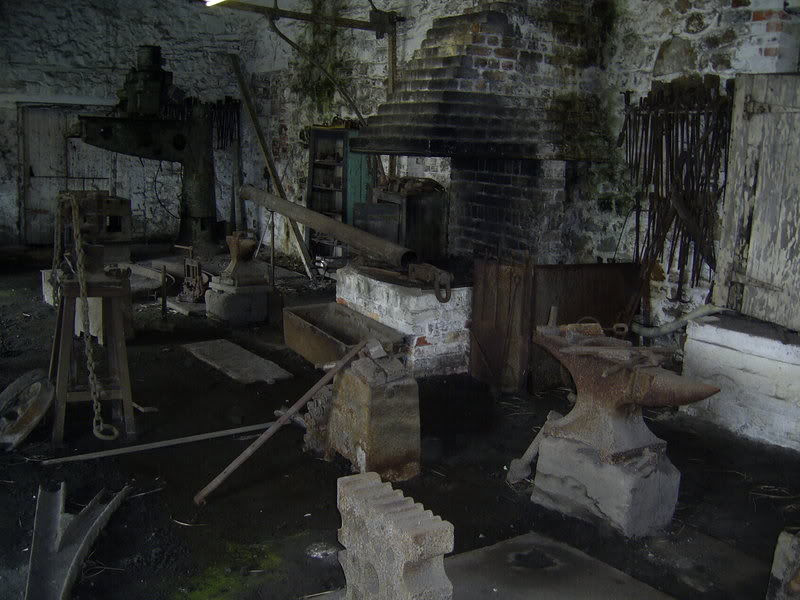 What i think is a Hudswell clarke saddle tank loco 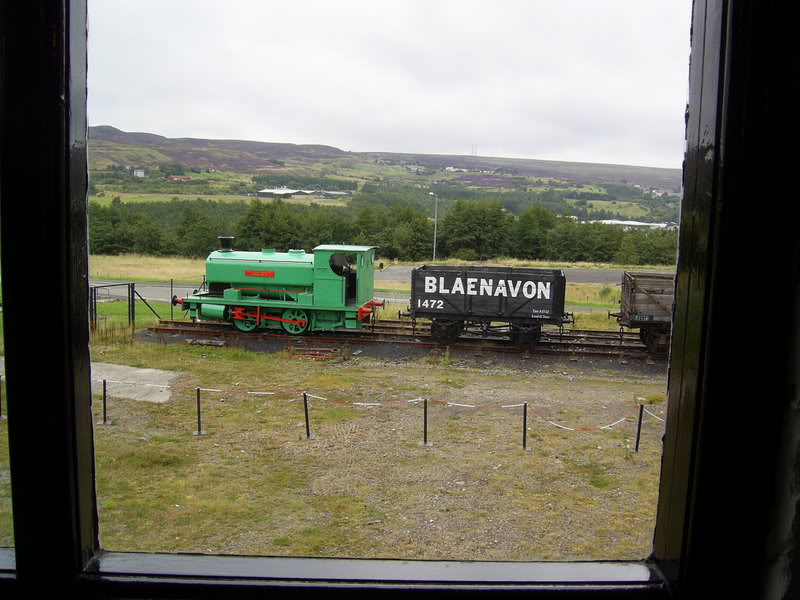 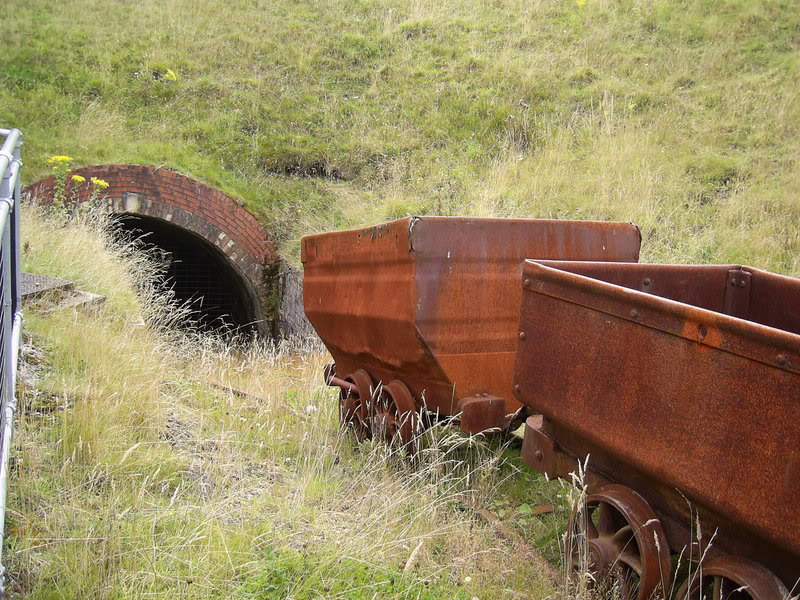 View of the winding house and pit head gear 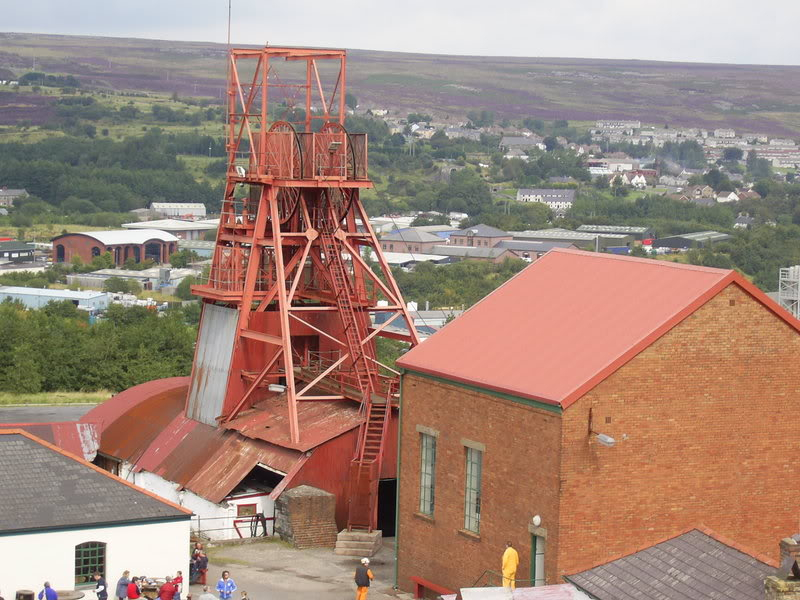 some assorted wagon parts and axles, the spoked wheels are very old and date back over 100 years, the disc type wheels are more recent 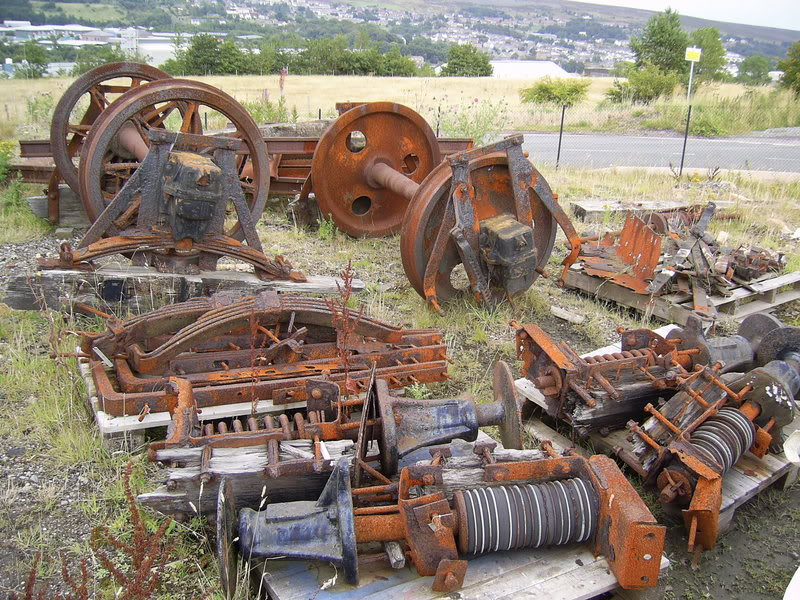 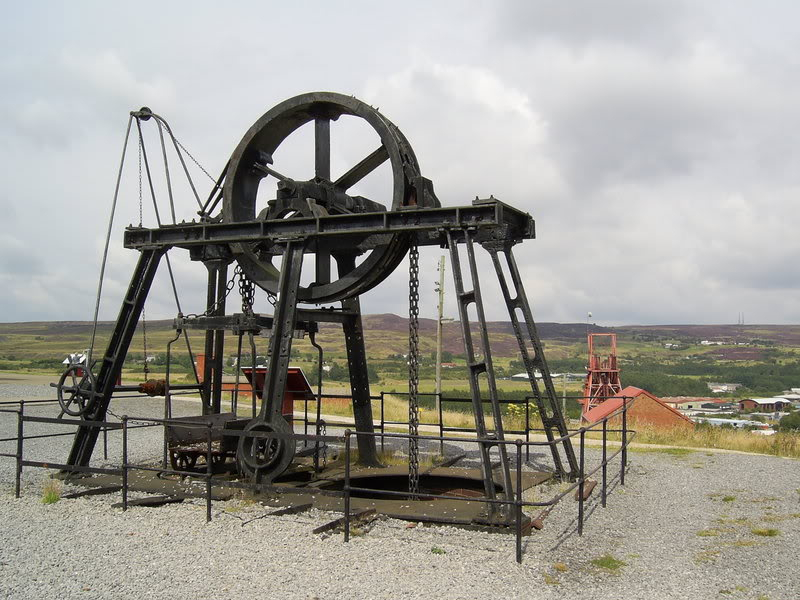 here we have a rotary dumper which takes one tram at once, drops the contents into a grader and washer for loading into waiting railcars 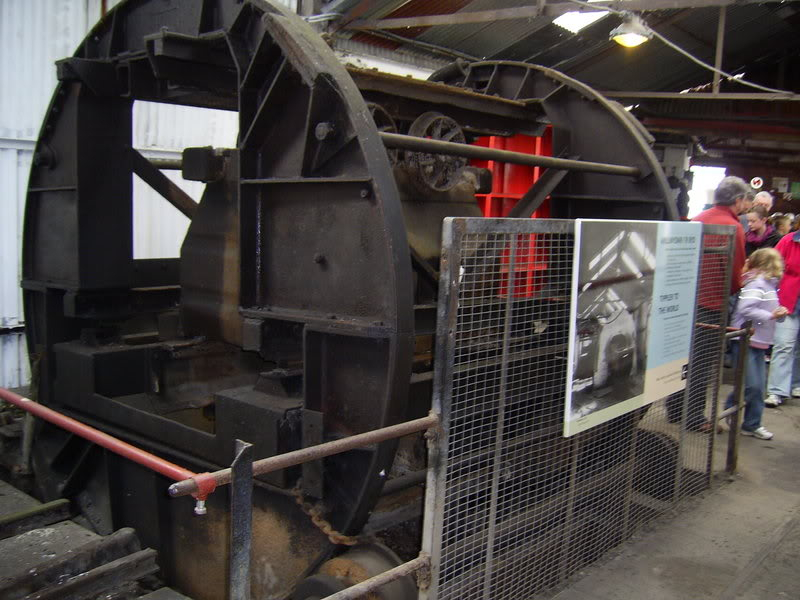 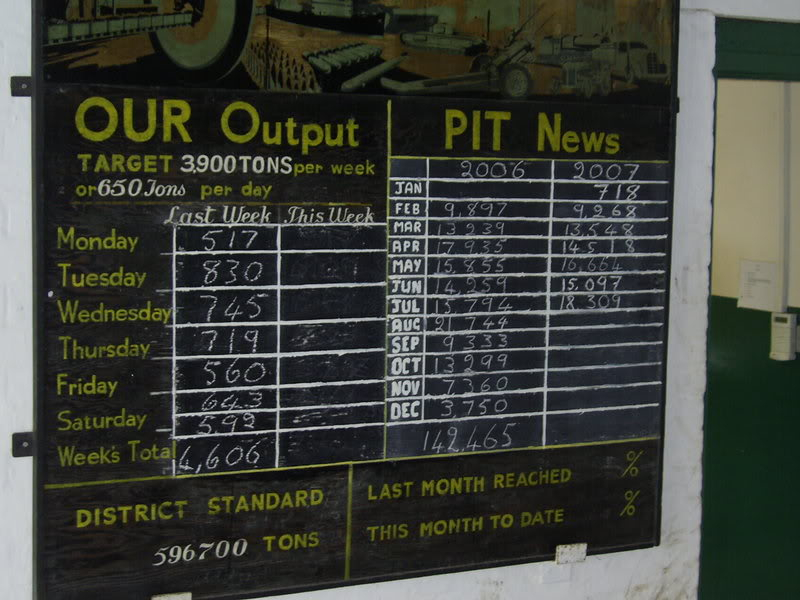 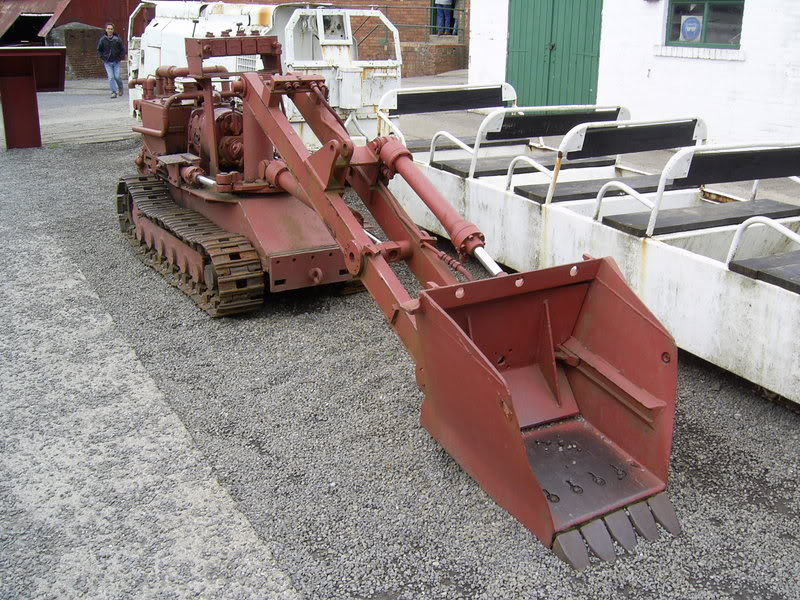 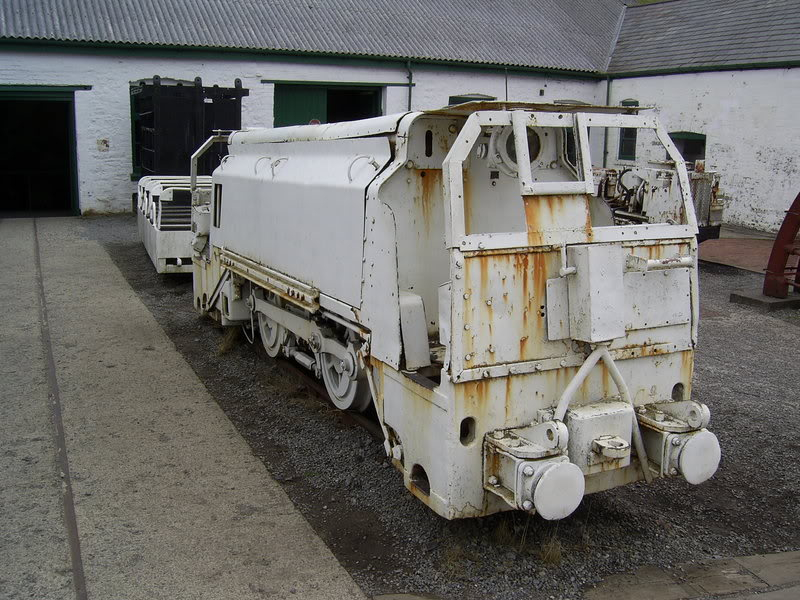 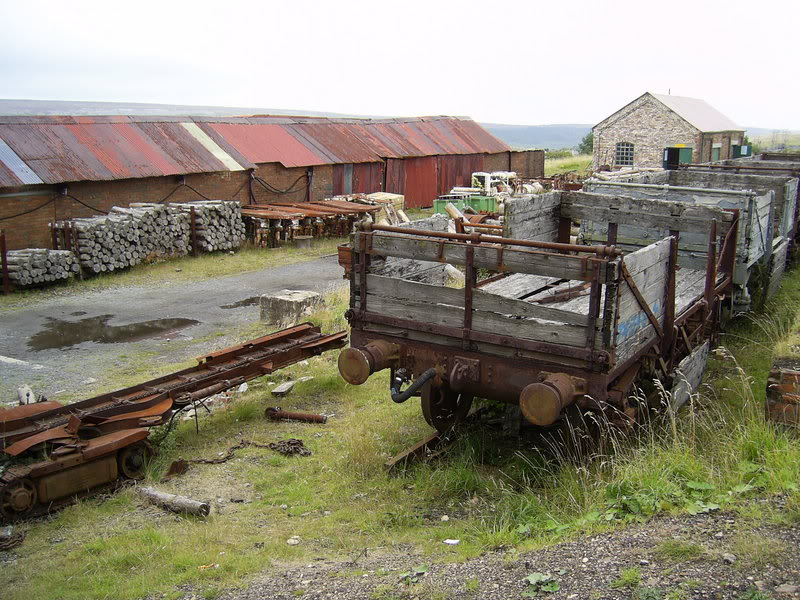 and a very interesting winch, steam powered but here converted to work on compressed air 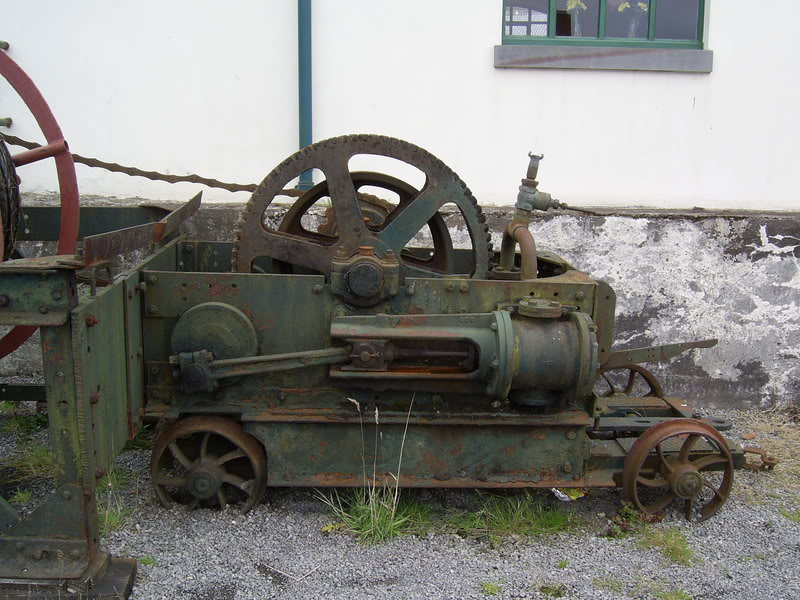 these trams were used in the hundreds below ground 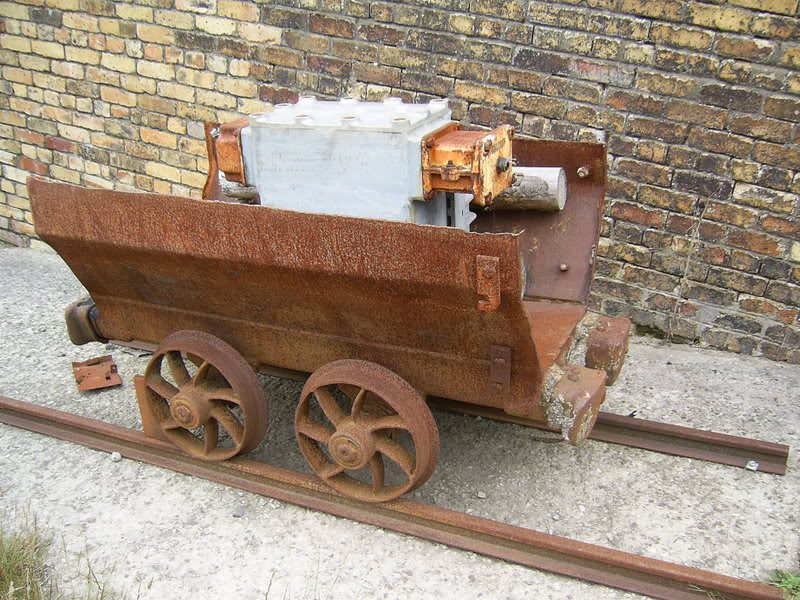 Looks like it would of been a cool trip. Awhile ago I went to a coal mine near my house that gives tours, and I got to ride into a coal mine and see what it's like inside. It was my first time I ever was in one and it was pretty cool Wish I had a working camera then

Awesome post Steve! It looks like ya'll had fun. What a treasure to see the history that's been preserved.
R

Very nice pictures, Steve. I'd love to go but I smoke and spit a lot. Seriously, it looks like a great tour and I'm glad to see the UK is preserving some of its coal mining heritage.

Cheers gents,,, of note is the fact that the very last working mine in Wales just closed it's doors for the last time, the mine was worked out, no coal left without open cast mining the site,,, no chance would they allow them to move a mountain to get at it.

This is a fair mine