A few weeks ago, I started another thread to encourage more N scalers to view and post under this topic. At that time, I committed myself to posting some pictures here as soon as I could get to it. After dragging my feet, I finally just got out the digital and started shooting. Sort of putting my money where my mouth was!

There is NO ONE on this forum that procrastinates as well as I do! If I can post some photos here, everyone (and ANYone) can! 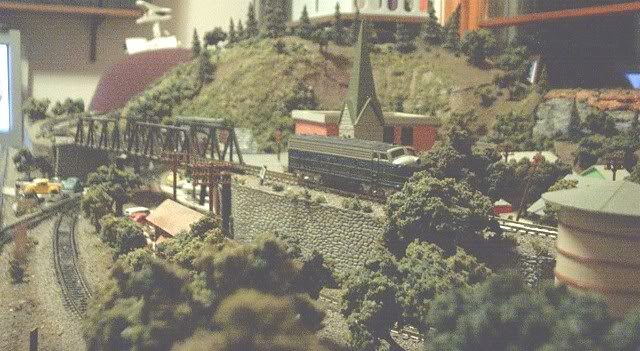 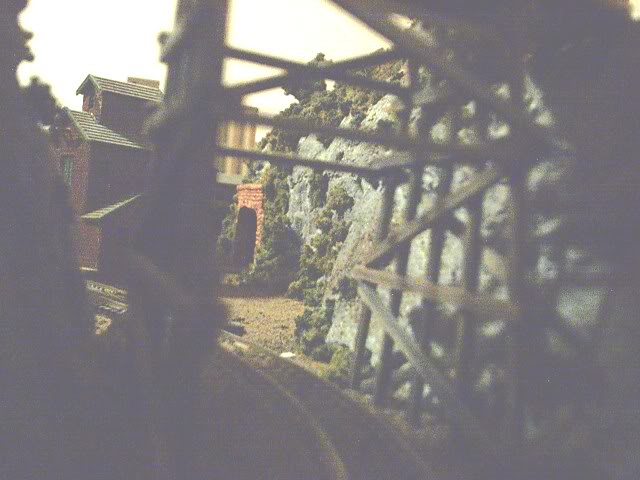 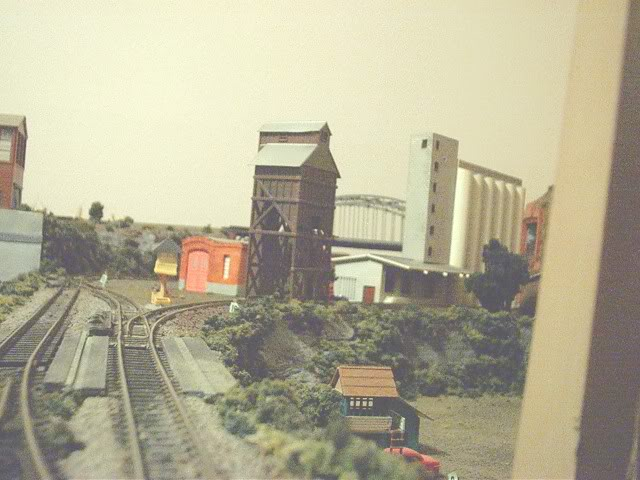 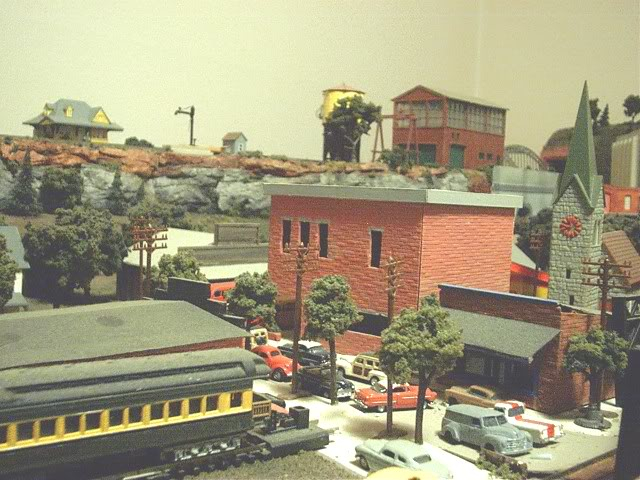 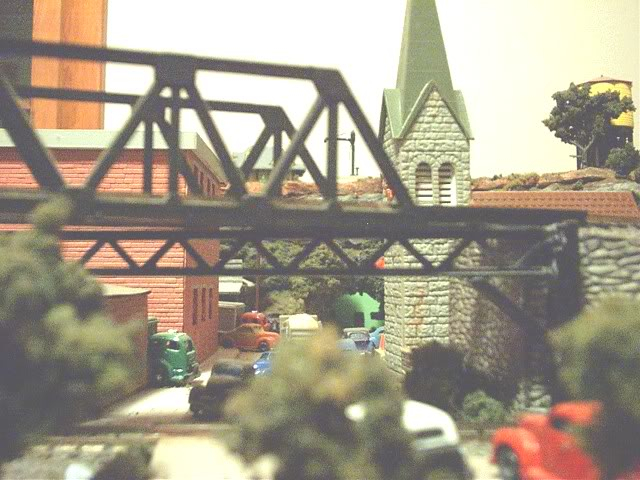 Darrell, not so quiet now, eh?, but quiet...for now

Wow Darrell, I knew you "had it in ya!" Nice work, looking forward to more.

BTW My favorite is the coming-out-of-the-tunnel scene (that's the theme for this month's contest y'know...)

There is NO ONE on this forum that procrastinates as well as I do!
Click to expand...

Well I don't know about that, at least you were posting.
Hi Darrell, a real nice presentation. From the photos it's impossible to tell what scale the model is. That is realistic, impressive and excellent modeling!!
Don't know why you were being shy about it, and like Ken, I'd like to see more photos of the layout. Thanks for sharing

Looks very good!
If only I was farther along with my layout.

Darrell - Great looking layout ! I'm just getting ready to start on my bench work, maybe I'll have some pictures some day.

Wow, that looks better than my HO scale layout!
D

CSX_road_slug said:
Wow Darrell, I knew you "had it in ya!" Nice work, looking forward to more.

BTW My favorite is the coming-out-of-the-tunnel scene (that's the theme for this month's contest y'know...)
Click to expand...

Thanks, Ken. It's actually not coming out of a tunnel, it's the view looking under a short trestle. Oddly enough, the track in the foreground ends right below the camera! It's part of a siding.

BTW, the layout is in N scale. There are two sections, each 30" x 48" in an L shape. Here's a bird-eye photo of the left side of the main (original) section: 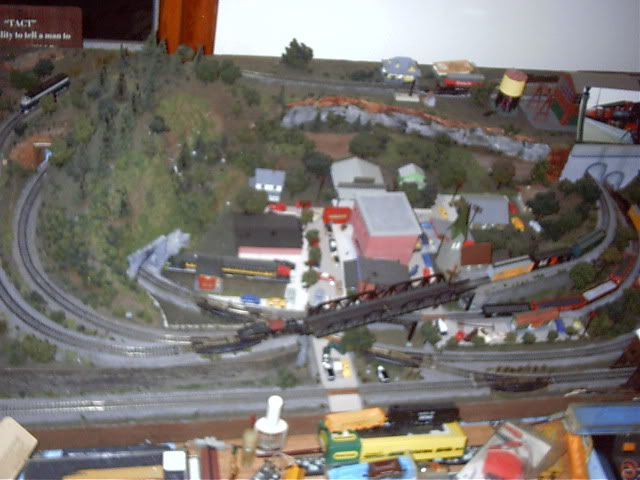 Here is a photo of the right end of the main section with the addition further to the right: 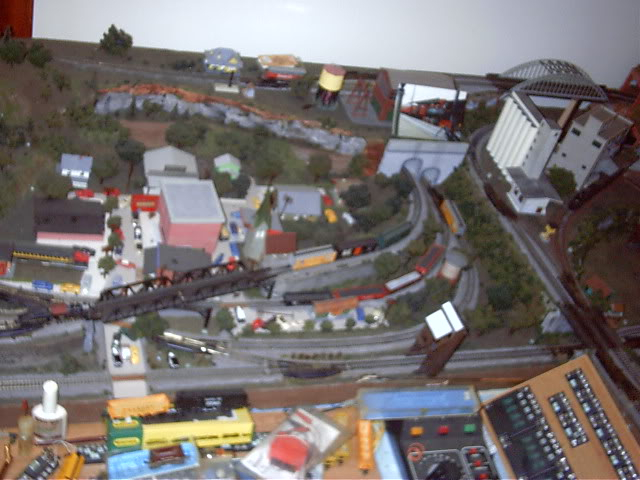 This final photo is a better view of the addition. Look really hard in the upper right-hand corner. That's where the trestle is located as the main line curves just before entering a tunnel. 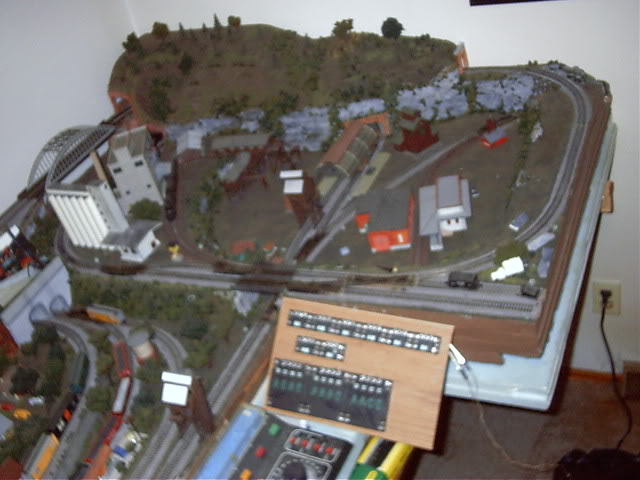 The siding that runs under the trestle ends at the edge of the layout. There is another siding that comes off to the red and white buildings. The curve leading to the industries is WAY sub-standard because of the turnout location. The turnout was located there in front of the trestle because the edge of the layout was so close. As it is, only one car can be switched into the siding at a time and a SMALL engine has to be used or the engine/car won't clear the turnout! This siding was designed to be used to expand the layout in that direction, so the shortness of the switch lead was supposed to be temporary!

I'm sorry these photos are so bad (that IS embarrasing!). My digital camera is 1.3 mpx and the photos were hand-held using the on-camera flash. The photos I originally posted here were done with the same camera firmly planted on the layout, and with available light - no flash!

Maybe I'll enter the trestle photo in the 'tunnel' contest. It does say that if you don't have a tunnel, use anything for the same effect!

I'm looking into a new SLR digital. I really like the Nikons, and I MIGHT be able to squeeze the budget to spring for one. Too bad I wouldn't be able to use my old Nikon film camera lenses.

Okay, now that I've "exposed" myself, let's see photos from everyone else! Even plywood and/or pink/blue foam! Helps to keep the conversations going!

Thanks to all of you who were kind enough to comment.

Your layout is superb, I like the details.
Cheers,
Cliff
N

Looks great Darrell, good job!! That sure is a busy city must be rush hour!!

Great pics guys!!! Hopefully I'll get my layout completed enough someday to get some pictures posted here. I’m just starting on the landscaping so maybe next month. Your pictures give me inspiration and a kick in the pants to get it going.
D