An end-of-track device in Pickering, UK, that would be interesting to model. 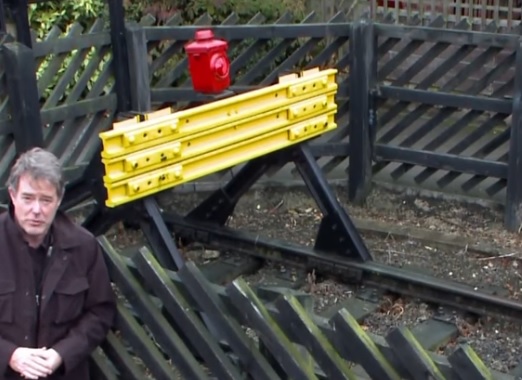 A metal bumper is just a telltale to show if a crew shoved off the end of the track. Its the piece of mangled metal under the derailed truck.

dave1905 said:
A metal bumper is just a telltale to show if a crew shoved off the end of the track. Its the piece of mangled metal under the derailed truck.
Click to expand...

In my home town of Auckland NZ when they had Trams (streetcars) none of the end of tracks of the routes had stops in the street surface. There was a Wye on one in the City and Auckland being built on old Volcanic peaks and Lava flows (64 over the Isthmus it is built on) had the tail of the Wye ending in a street that had the road just past the level bit at the top, go quite steeply down to the harbor level, quite a long run. As a kid I had a fascination for these terminuses, because there were always grooves in the tarseal where a Tram had overrun into it. That street was no exception. Never did hear of any runaways I'm glad for, even though there were marks of short ones, 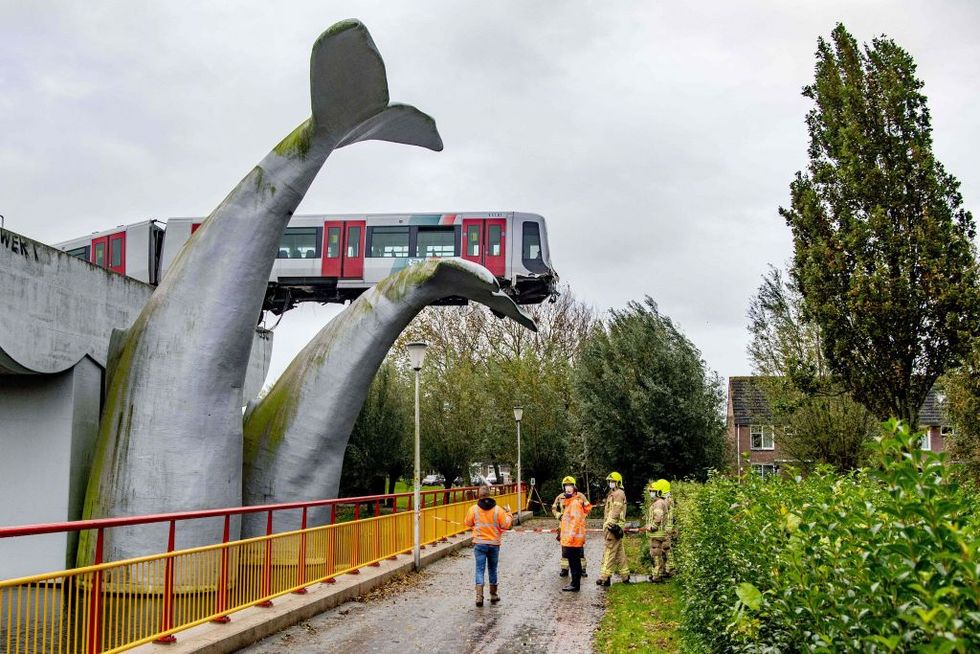 We have to settle for these cost saving type: 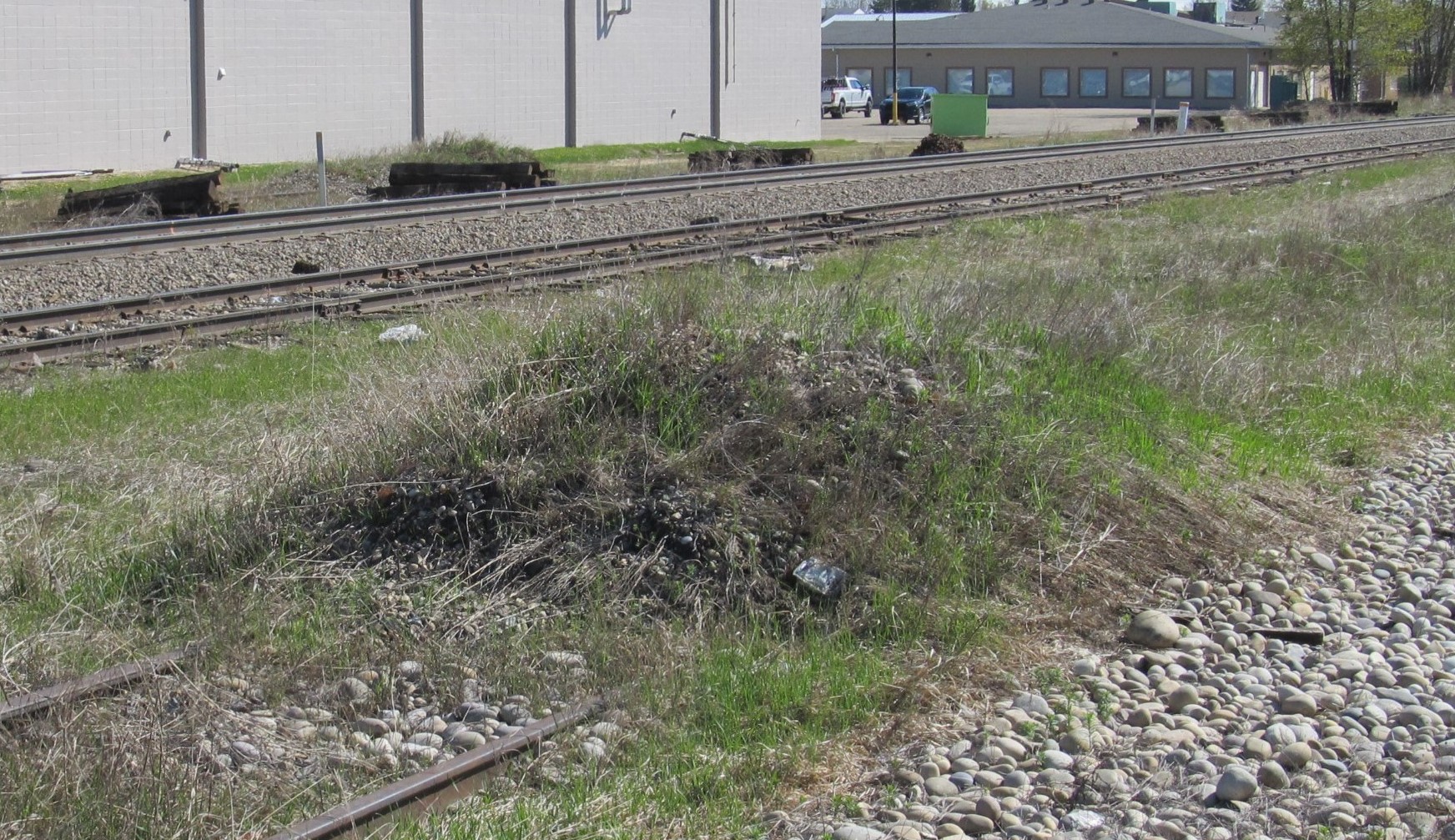 JazzDad said:
An end-of-track device in Pickering, UK, that would be interesting to model.

Note that a design like this can ONLY be found in Europe - the braces on both sides above the rails, and the reinforced areas above them catch the "buffers" that european equipment has on either side of the car. This is not what you'd find on any North American railroad. American track bumpers have a heavily braced casting above the track centre line to catch the car's coupler.
You must log in or register to reply here.
Share:
Facebook Twitter Reddit Pinterest Tumblr WhatsApp Email Link