Good morning from the love seat in the living room. The deck after 40 minutes this morning at 61f degrees with a wind is too cool to sit out there. I forgot this morning at 6:30 that Hawaii is 5 hours behind us. My brother‘s reply it is my bedtime, text at noon ur time. Not much ambition for anything so far today. The Covid19 issues are building again in our county and Terry and I have been pretty isolated since 3/14/2020. The picture below is my transload area. This is where a couple of the dumpsters will be placed but now I have to build a building. The super leaf trees behind the tracks I am not pleased with but will play with them on the hills to the left out of this picture.
Enjoy your day. TomO 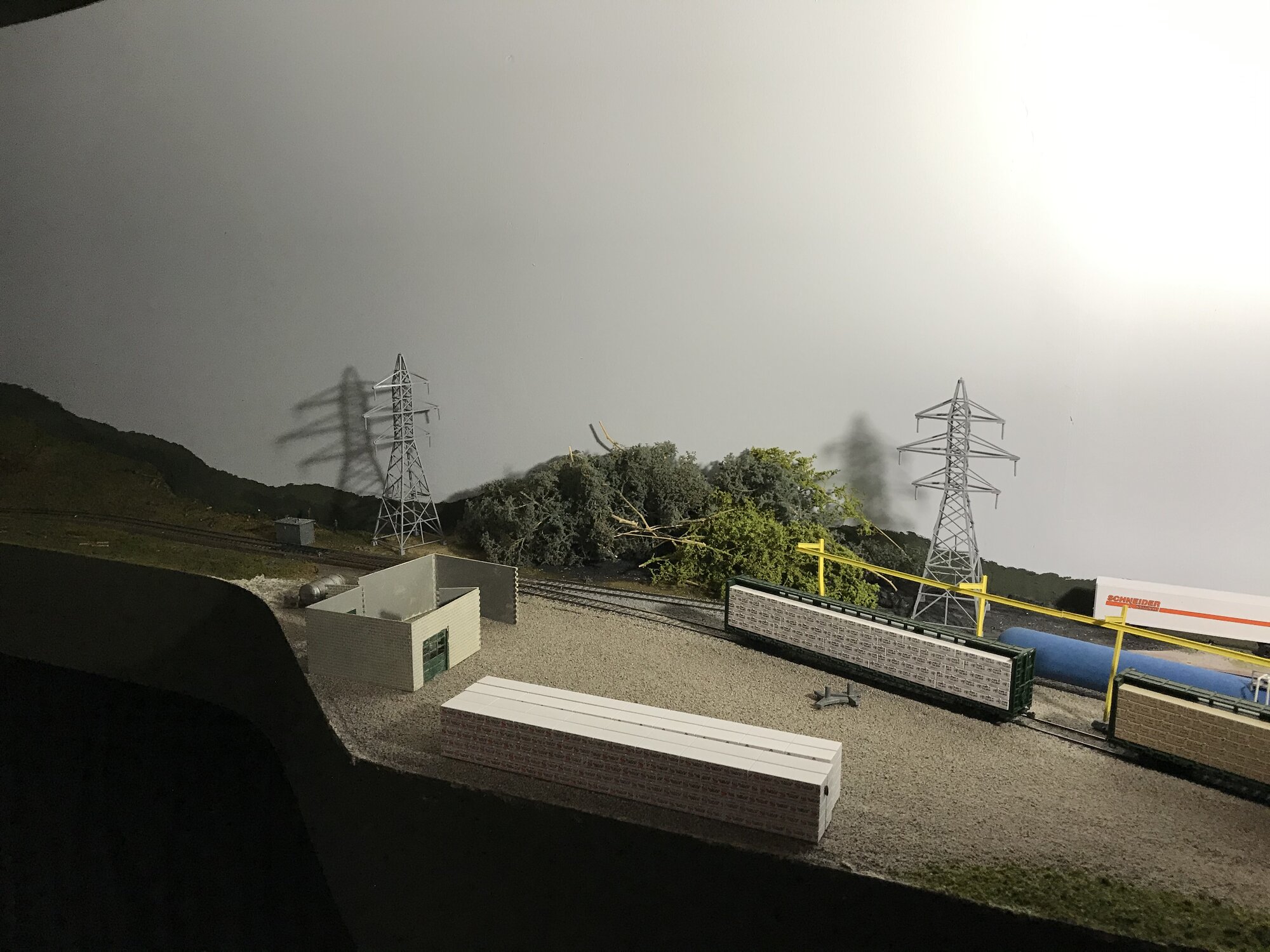 santafewillie said:
...
I am slightly confused by the [lack of] instructions on the package, and their website is no help. Maybe I am just having a brain fart and it will come eventually.
View attachment 115462
I am assuming that the 4-9 volts and the 10-16 volts are in reference to incoming voltage, and not the outgoing. Anyone here that can offer information? My lighting buss is 12v.


...
Louis - Now that you have saved so much $$$ on the new vehicle, I have a small bridge in my neighborhood that I will be willing to sell to you. Hardly used one lane bridge about 25' long. Nice scenery on the sides. Guardrails included. Cannot be moved but I will rename it in your honor. Make a serious offer.
...
Click to expand...

As for the bridge, considering I am not interested in how posterity will view me or even remember me at all I see no benefit in naming the bridge after me. I could I setup an automated toll, but the lack of traffic makes that doubtful.

Thank you for sharing your work I enjoy the pictures! 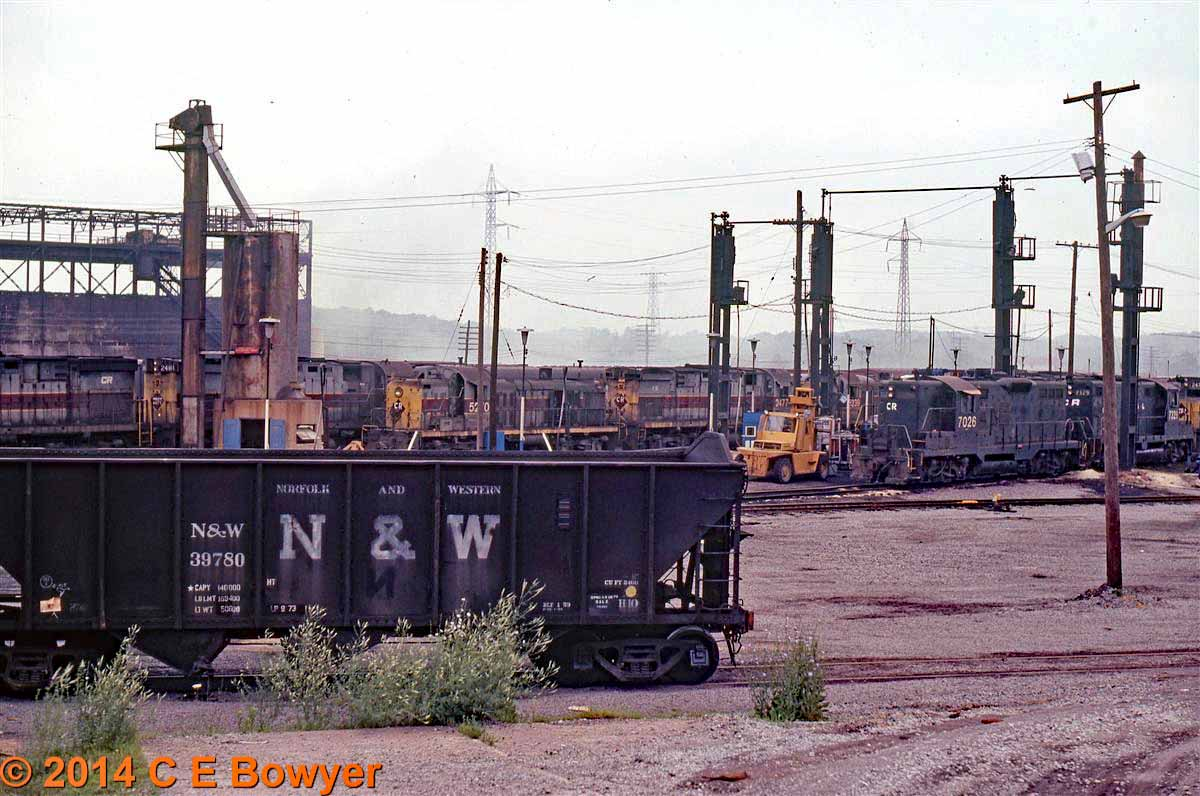 FYI: For a lighting circuit it does not matter which side of the LED you put the resistor on as long as the resistor is in series with the LED. 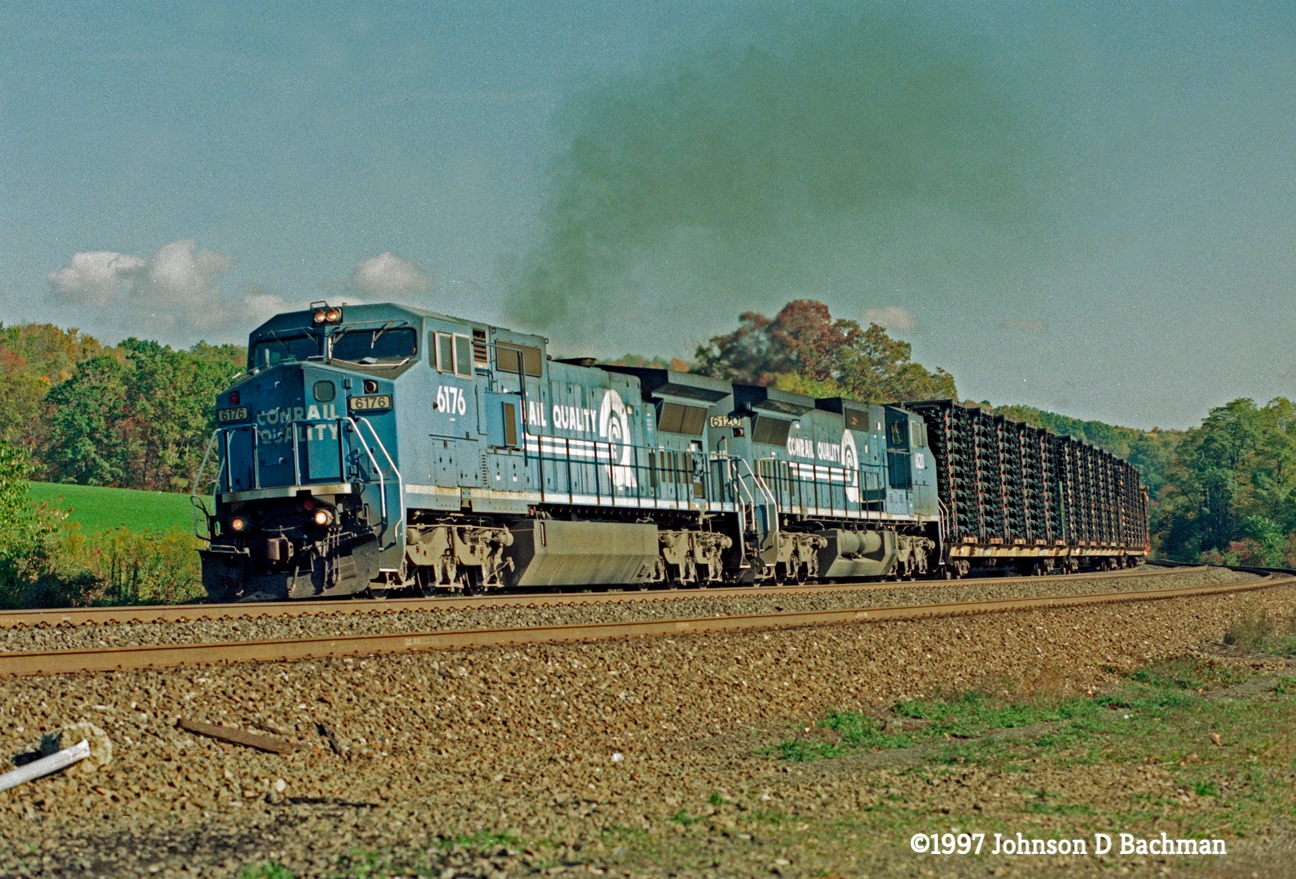 Willie: Yes the voltage mentioned is the INPUT voltage.

Willie: btw, you can try various sized resistors depending on how bright you want to make things. Try the ones listed but if you want to dim it some, try the next size up or whatever. You can buy packs of various resistors on Amazon or Ebay for not a lot of money.

Picked up the train room and did some cleaning so the room is ready for the next step (plywood). I did get everything electrical connecting to 1 outlet. I ordered a heavy duty surge protected power strip that I can control remotely so no more crawling under the layout to turn it on/off. I should be going to get plywood tomorrow.

On a different note I was supposed to have a telephone doctors appointment at 8 am. It still hasn't happened. The VA took my doctor (that I really liked) and assigned her elsewhere. I was given a new doctor who happens to be on vacation, so the doc I'm supposed to talk to is juggling 2 doctors work load . If I don't get a call today I will reshedule for later in the year since I'm not having any issues (more than normal). A telephone doctors appointment sounds like it will be useless anyway.

Joe- Good luck with JMRI. I have never been able to get it to load properly (I tried several times). It's probably my lack of computer knowledge keeping me unsuccessful when it says certain things need to be a certain way to work. Through necessity I have learned to program through a DT402D throttle.

PRR Modeler said:
I was supposed to have a telephone doctors appointment at 8 am. It still hasn't happened. The VA took my doctor (that I really liked) and assigned her elsewhere. I was given a new doctor who happens to be on vacation, so the doc I'm supposed to talk to is juggling 2 doctors work load . If I don't get a call today I will reshedule for later in the year since I'm not having any issues (more than normal). A telephone doctors appointment sounds like it will be useless anyway.
Click to expand...

Curt: I cannot conceive of a telephone or virtual doctor's visit as having any value what so ever. Especially when the doctor on the call has never met you, and most likely not reviewed your clinical notes. Medicine, is a hands on profession. How does the doctor check vitals or examine you over the phone?

My MRC Prodigy Advanced is relatively good for programing, or it was before the 21 pin technology came into use Last I messed with this stuff was five to seven years ago, so I need retraining. 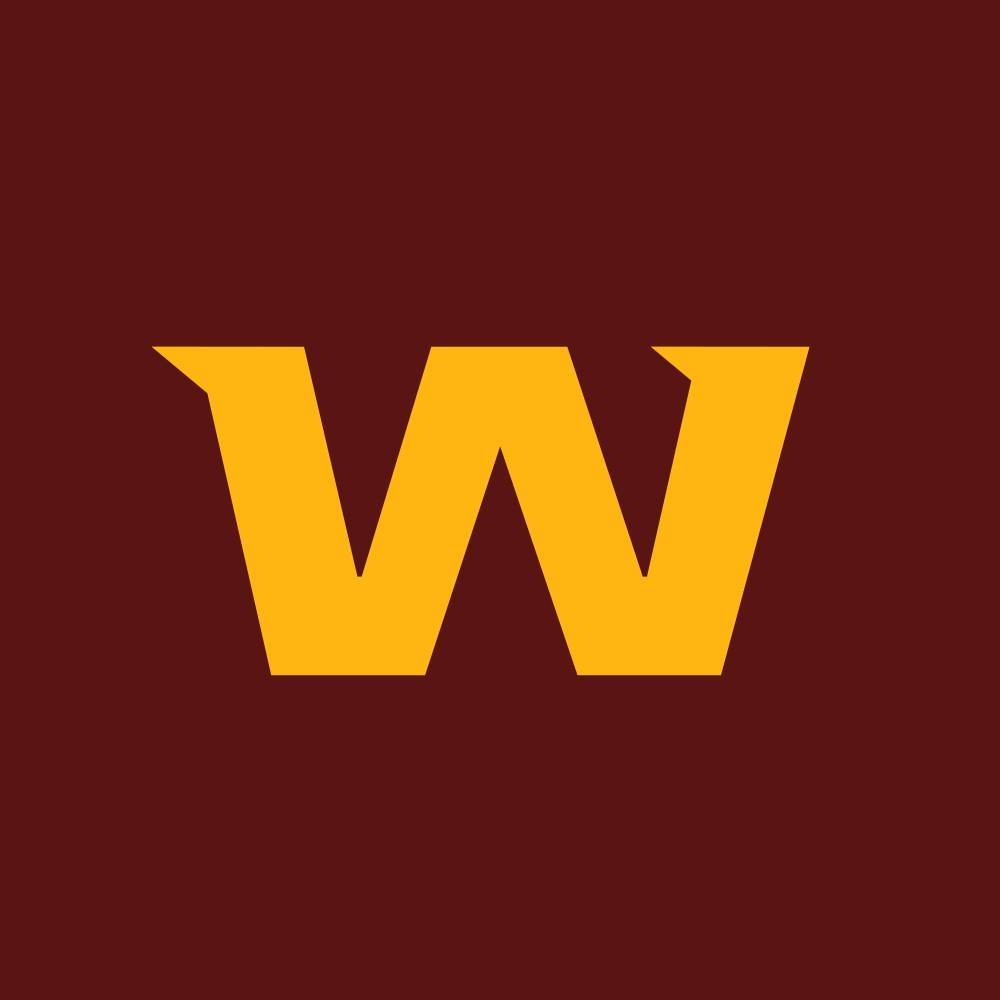 You Coffee Shop Patrons are so busy, I can barely keep up .

I found some old photos, and I will share some of them here.

Here are a few pictures I took at the British Railway Museum in York, England in 2003. The museum has very large amount of interesting stuff. My handful of low quality photos does adequately illustrate the fantastic old railway equipment on display.

About 1800, wagons of coal were pulled on rails with horses on treadmills for power. 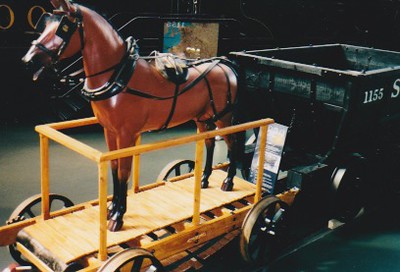 Richard Trevithick invented the first operational steam locomotive called "Penydarren" . The museum has a very old replica of his locomotive.

It was being rebuilt so it could run to celebrate the 200th annivesary of the locomotive in 2004. I was one year early to see that.

One of the museum employees kindly took me to the shop where it was being rebuilt. ... (Next 2 pictures) 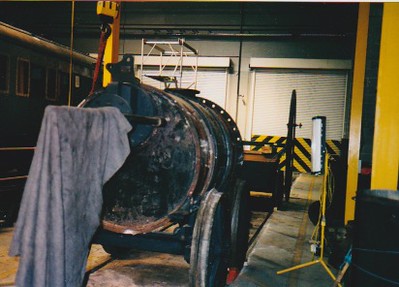 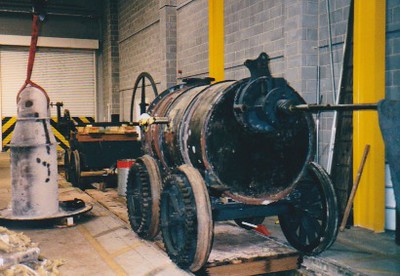 He took me to another shop where the Rocket was being cleaned and polished. Notice the stack is hinged to move the locomotive through doorways. 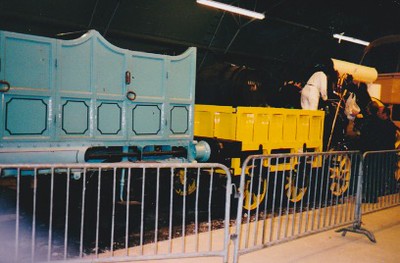 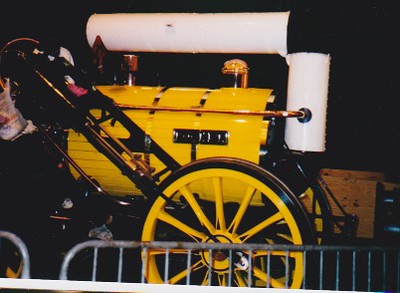 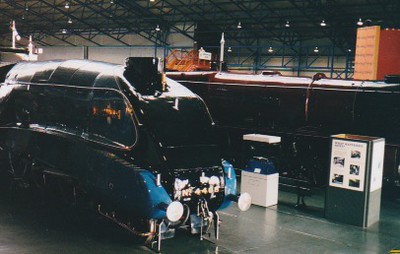 Below is one of several locomotives from the early 1800's. 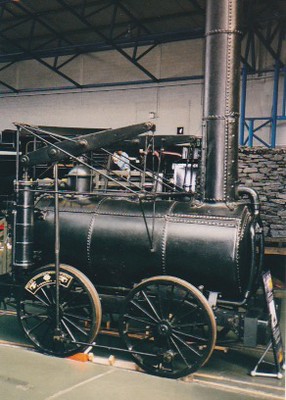 My last picture is I believe a passenger locomotive from the late 1800's . 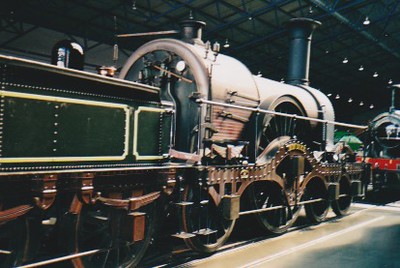 I hope these pictures are of interest to each of you.

They would just as well go out of business, the NFL is dead to me.

Garry, it seems as though everything is a political football these days, great choice of words.

Thank you very much for sharing those fantastic photos!

Boris, I am sorry you feel that way, but I do understand. For me I refuse to let the distractions caused by … others take away my love for sports. The good guys still outnumber the … others.

My insurance through my wife provides for a free telephone nurse or doctor if needed. Several months ago, I had what turned out to be tendonitis in my foot. I forget the name of the tendon.

I called the service and the nurse diagnosed my problem over the phone and told me what to do. She also told me if it did not improve, I would have to go to the doctor’s office. Turned out she was right, saved me a trip to the doctor and probably some needless x-rays.

In my case I was more than happy with the result. Our insurance saved some money, I saved my co-pay and I did not have to hobble to the doctor’s office.

If I have any other new problems, I will call the service before going to the doctor. 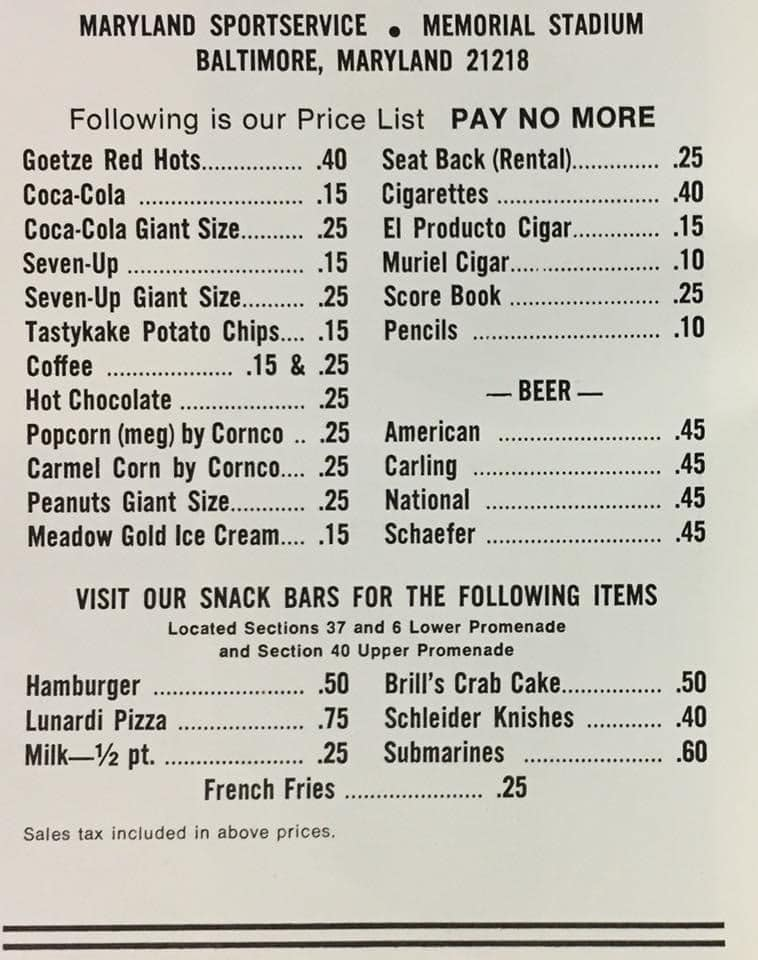 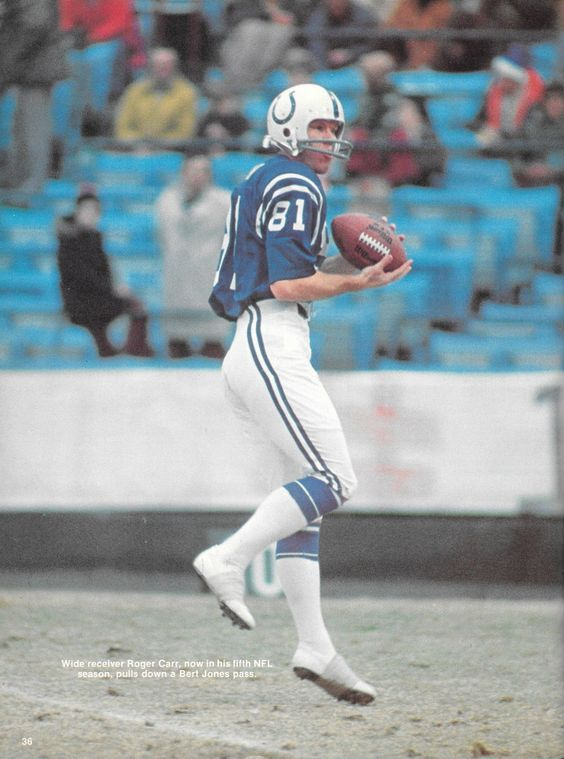 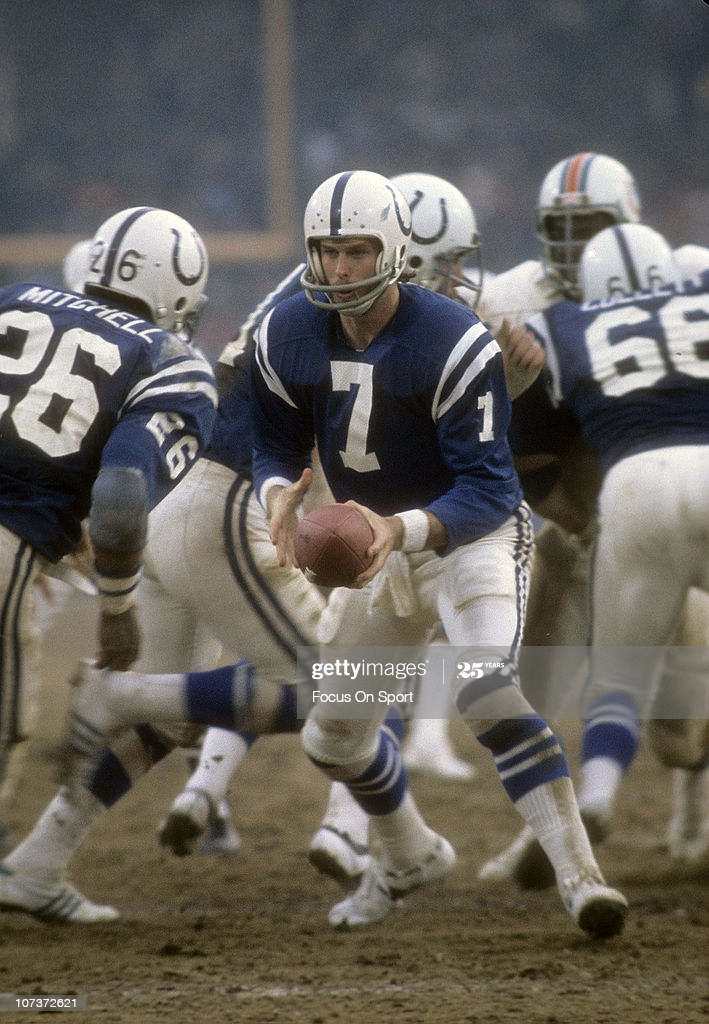 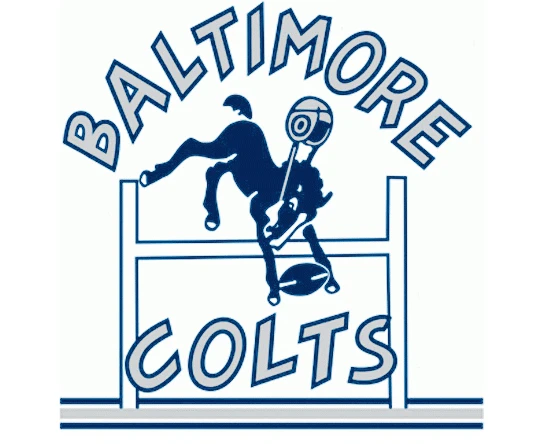 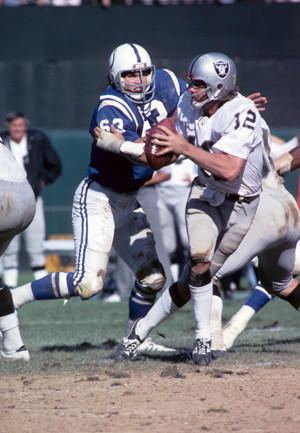 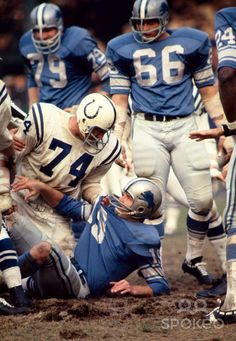 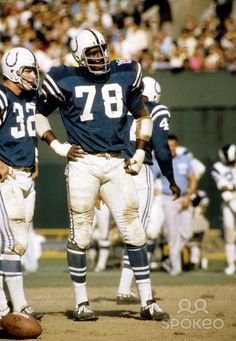 The tradition lives on! 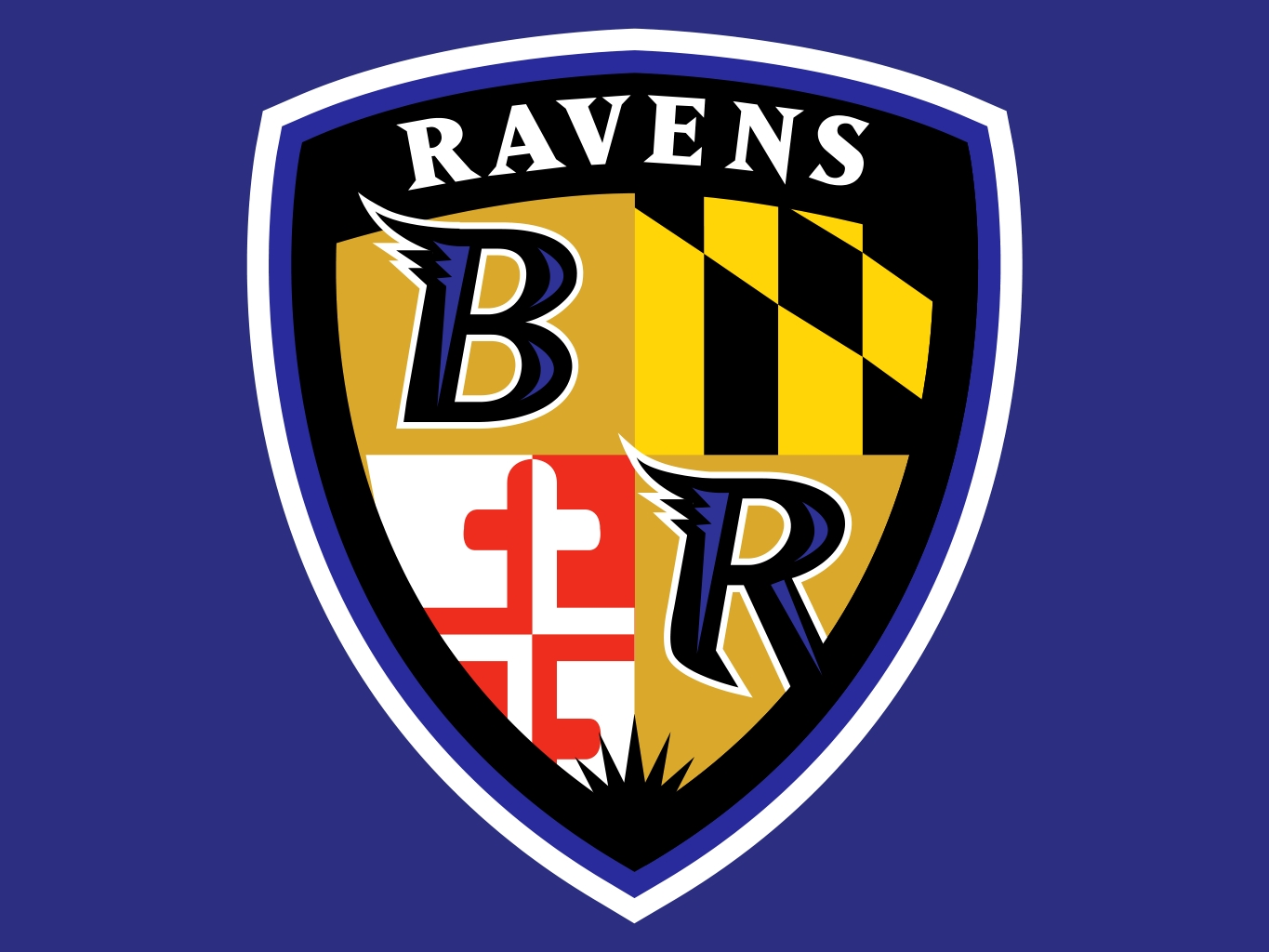 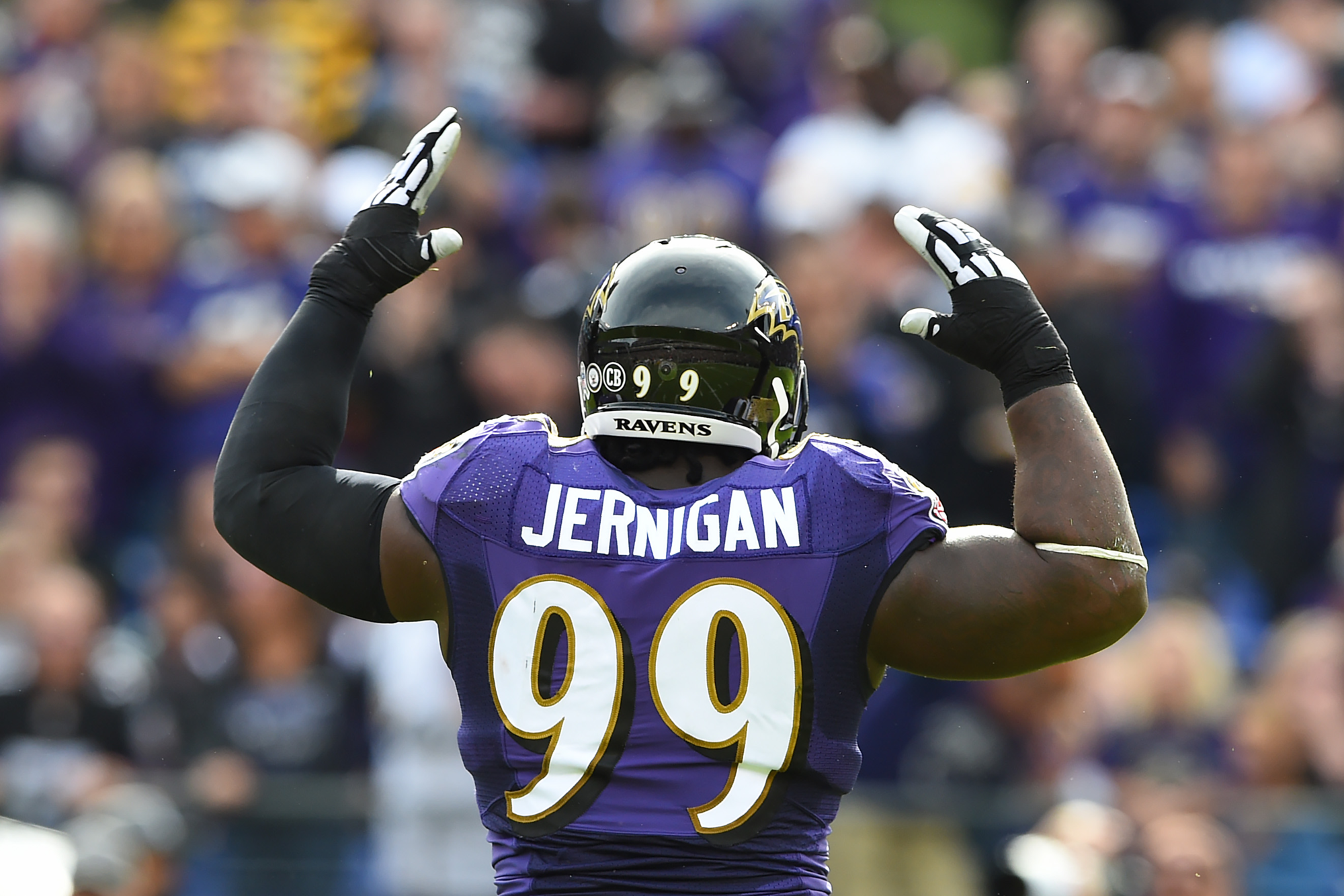 Boris said:
They would just as well go out of business, the NFL is dead to me.
Click to expand...

I tend to agree. I actually subscribe to the Hemmingway theory that there are only 3 sports. Mountain climbing, bull fighting and auto racing. Everything else is just a game. Joe & Tom O- what’s your thoughts on this NHL news from today? 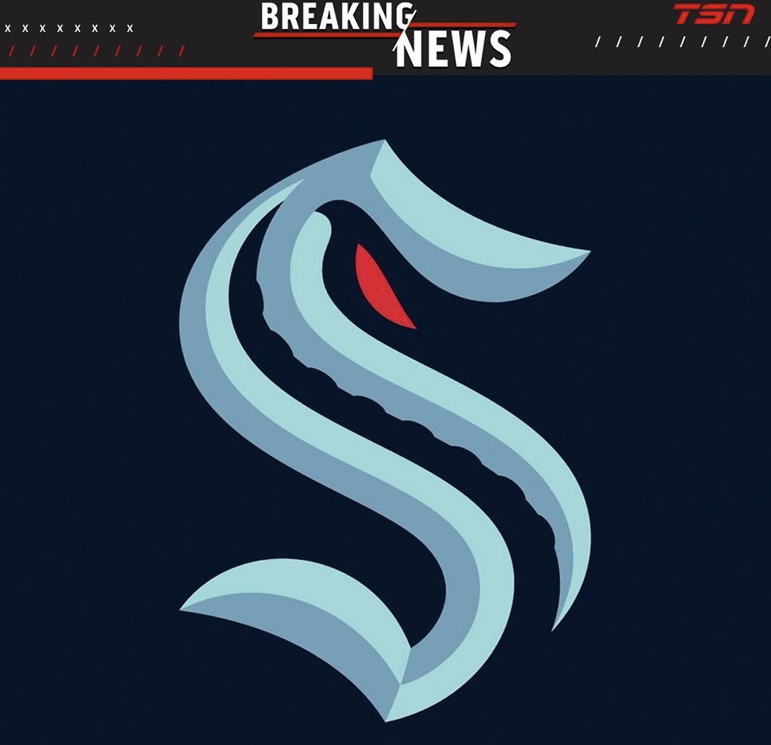